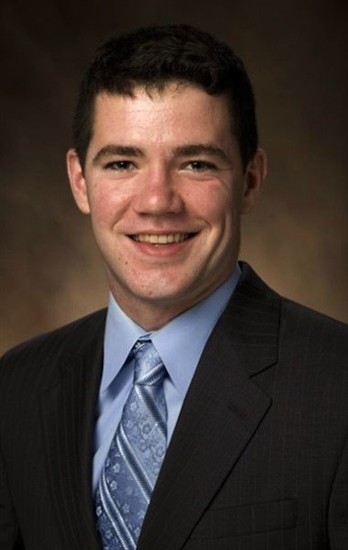 The You Can Play project, with the backing of numerous National Hockey League players and other supporters, is launching an advocacy program to change the homophobic culture of locker rooms.

A number of high-profile NHL players, including several all-stars, are filming public service announcements in support of You Can Play. The first PSA debuted over the weekend on an NBC Sports broadcast of the game between the New York Rangers and Boston Bruins.

All the PSAs can be found at YouCanPlayproject.org, which also provides resources for athletes, coaches and fans.

"The goals for You Can Play are clear," said YCP co-founder Patrick Burke. "We want to make locker rooms safe for all athletes, rather than places of fear, slurs and bullying. The casual homophobia in sports has to change, so all athletes know that what counts is whether you can play the game."

Burke, a scout for the NHL's Philadelphia Flyers, has been a straight ally in sports since his younger brother Brendan came out as gay while manager of the Miami University ice hockey team. Brendan Burke died in a car accident.

"The hockey community united behind Brendan because he loved the game, and that's what matters. The NHL players stepping forward to support You Can Play know that creating a homophobia-free environment will make their teams – and the sport – better," Patrick Burke said.

Brian Burke, general manager of the Maple Leafs, said, "The Burke family is very proud to carry on Brendan's legacy by working to ensure that LGBT athletes, coaches and fans around the world are treated with respect by the sports world. The You Can Play project will serve as a tremendous resource for the sports community by providing them with the tools needed to create safe arenas."

2011 Hobey Baker Memorial Award winner Andy Miele, who was a friend of Brendan Burke's while at Miami University and now plays in the Phoenix Coyotes organization, stepped forward to talk about the importance of You Can Play.

"The reason why I wanted to be a part of You Can Play is pretty obvious. I had a relationship with Brendan, and if he was still here he would want to promote this more than anyone else," said Miele. "I felt privileged when Patrick came to me and asked me to be a part of it and I look forward to investing this into players all over the world to make the sports world safe for gay athletes."

More than 30 NHL players already have volunteered to support the program, and You Can Play will extend beyond hockey. The organization is in active discussions with officials and players in several other sports leagues.