Lady Gaga gets gagged by Malaysia 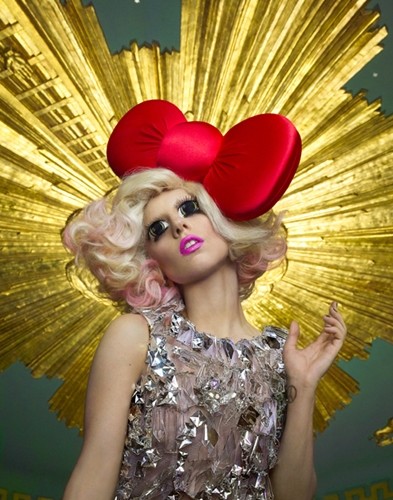 Lady Gaga's hit song "Born This Way", which is largely about tolerance, doesn't sound the same in Malaysia as it does in the rest of the world.

The lyrics "No matter gay, straight or bi, lesbian, transgendered life, I'm on the right track, baby" have been edited out of the song. The lyrics have been covered with indiscernible vocals.

"The particular lyrics in 'Born This Way' may be considered as offensive when viewed against Malaysia's social and religious observances," a spokesperson for AMP Radio Networks, Malaysia's top private radio operator, told the Associated Press. "The issue of being gay, lesbian or (bisexual) is still considered as a 'taboo' by general Malaysians."

Lady Gaga, who is strong voice for LGBT rights, has yet to responded to the censorship.

This is not the first time Malaysia has tried to strong-arm Western popstars. Several Kylie Minogue music videos have been banned in that country, Fergie from the Black Eye Peas was ordered to cover up during a 2009 show in Kuala Lumpur and Beyonce' postponed a concert in the country when she was asked to tone down her show.

Gay Malaysians continue to press for greater acceptance but tell the AP that the discrimination persists.