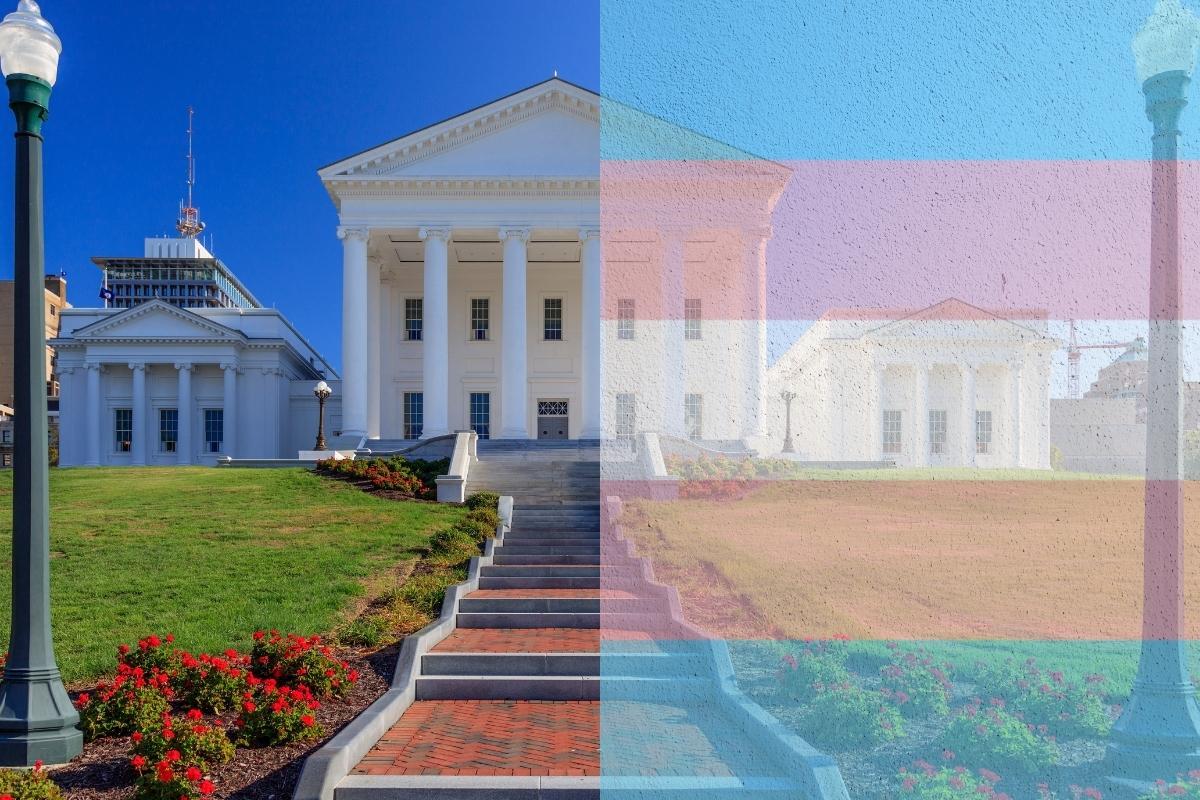 Republican Gov. Glenn Youngkin issued "2022 Model Policies on the Privacy, Dignity, and Respect for All Students and Parents in Virginia's Public Schools" through the Education Department website.

Popularly referred to as the Model Transgender Policies, the document claims that it is meant to "prohibit governmental entities from requiring individuals to adhere or to adopt a particular ideological belief."

Pride Liberation Project is organizing a walkout throughout the state on September 27.

"We will follow this up with an extensive media advocacy campaign and rallies at multiple school board across Virginia," the group said on Instagram. "The ultimate goal is to make it clear that students oppose these bigoted changes."

The group continued, "Walkouts are the best way for us to show that Virginia students don't support these changes. We believe they will help make it clear to education leaders and the media that students reject these changes."

"These proposed guidelines are essentially taking that cornerstone and using it to undermine our rights. If these guidelines are implemented, it will be the single biggest loss for Queer rights in Virginia in years."

Youngkin has often claimed that the previous Democratic governor had pushed "woke" policies that have no place in the school system, including makling accomodations for transgender youths.

Model Transgender Policies would prohibit changing names and pronouns on official documents and classrooms and prohibit students from using facilities designated for their matching gender identity.

Youngkin says he is acting on a mandate given to him by parents who voted for him in November 2021.