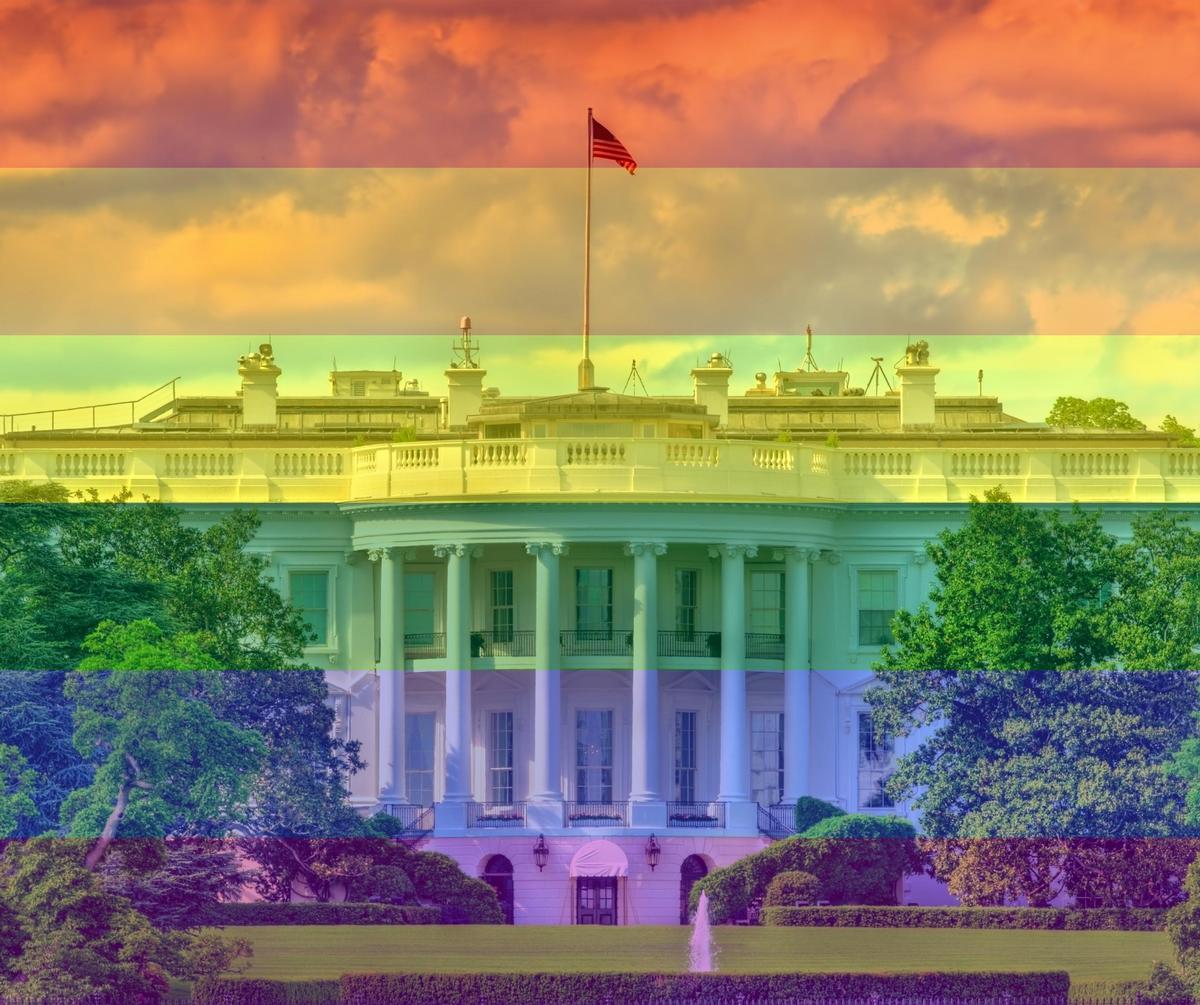 The Administration hopes the EO will buttress LGBTQ rights as they are under assault by state legislatures with bills seeking to reduce or eliminate recent LGBTQ victories and stymie progress for transgender rights.

According to NBC News, the EO will "direct federal health and education agencies to expand access to gender affirming care and advance LGBTQ-inclusive learning environments at American schools."

Among the major targets of Biden's EO is what is popularly known as "conversion therapy."

This is despite evidence that conversion therapy, also sometimes known as a "gay cure" or "trans cure," is actually detrimental to the mental health of youth and young adults when forced to endure the quack practice at young ages.

President Biden signed the EO after saying, "We're in a battle for the soul of the nation."

He continued, "My message to all the young people: Just be you. You are loved. You are understood. You do belong."
joe biden
president biden
lgbt
lgbtq
lgbt rights
lgbtq rights
white house
executive order
eo
state legislature
human rights campaign