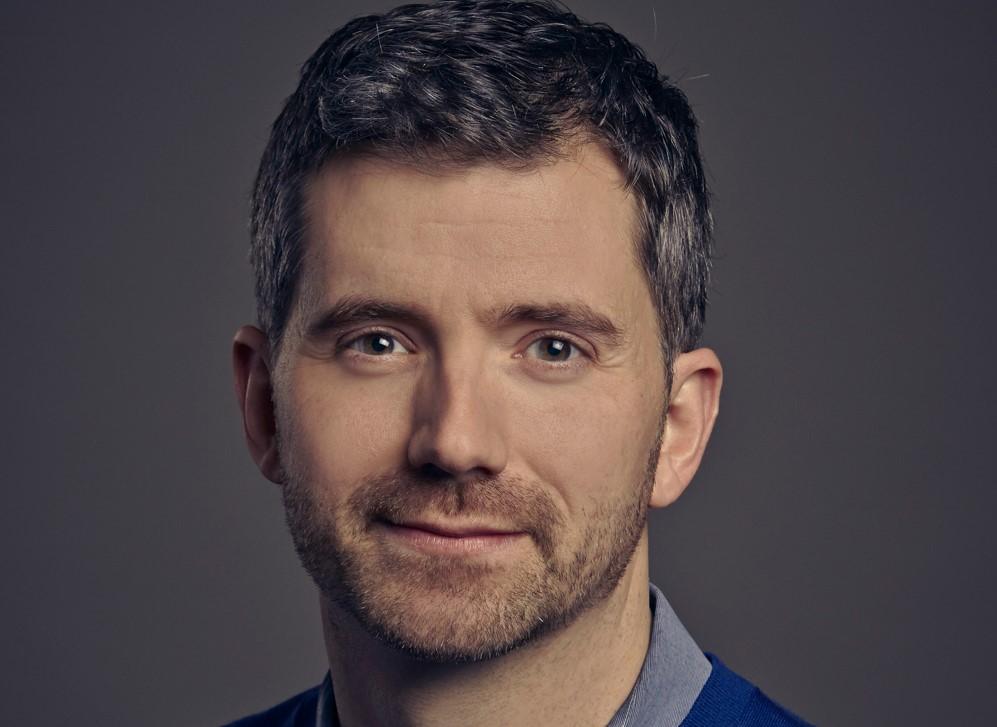 brian c. johnson is the ceo of equality illinois

One of the oldest civic groups in Chicago

The City Club of Chicago, which usually hosts public officials to discuss matters of local, national, and international interests, will be featuring the CEO of Equality Illinois on Wednesday, June 22 at noon.

Brian C. Johnson, who has led the state's largest LGBTQ advocacy group, will be discussing the future of LGBTQ civil rights, what has been achieved, and what has yet to be achieved.

"We are excited Brian will share what we all need to do together in these troubling times to secure the rights and affirm the dignity of LGBTQ people," Equality Illinois deputy director Mony Ruiz-Velasco said.

Ruiz-Velasco is hoping to fill the seats in the august chamber at 111 W. Grand Ave., where lunch is served and speakers hope to impress.

The event is open to the public with tickets at $60 per seat with lunch served by Maggiano's Banquets. City Club members only pay $45 per seat.

The City Club of Chicago was founded in 1903 and began as a male-only club that consisted of only wealthy white businessmen.

Since then, it has allowed women and people of color and still retains a must-stop reputation for civic and political aspirants like candidates for Chicago mayor and Illinois governor.

Previously a vice president of Leadership for Education Equality (LEE), Johnson helped recruit active and former teachers to run for public office. He was also executive director at Teach for America in Los Angeles, helping to support teachers in various schools, especially those working in economically disadvantaged areas.

A current resident of Chicago's Lincoln Park neighborhood, Johnson is a Princeton University graduate, and also received advanced degrees from Stanford Law School and its Graduate School of Business.