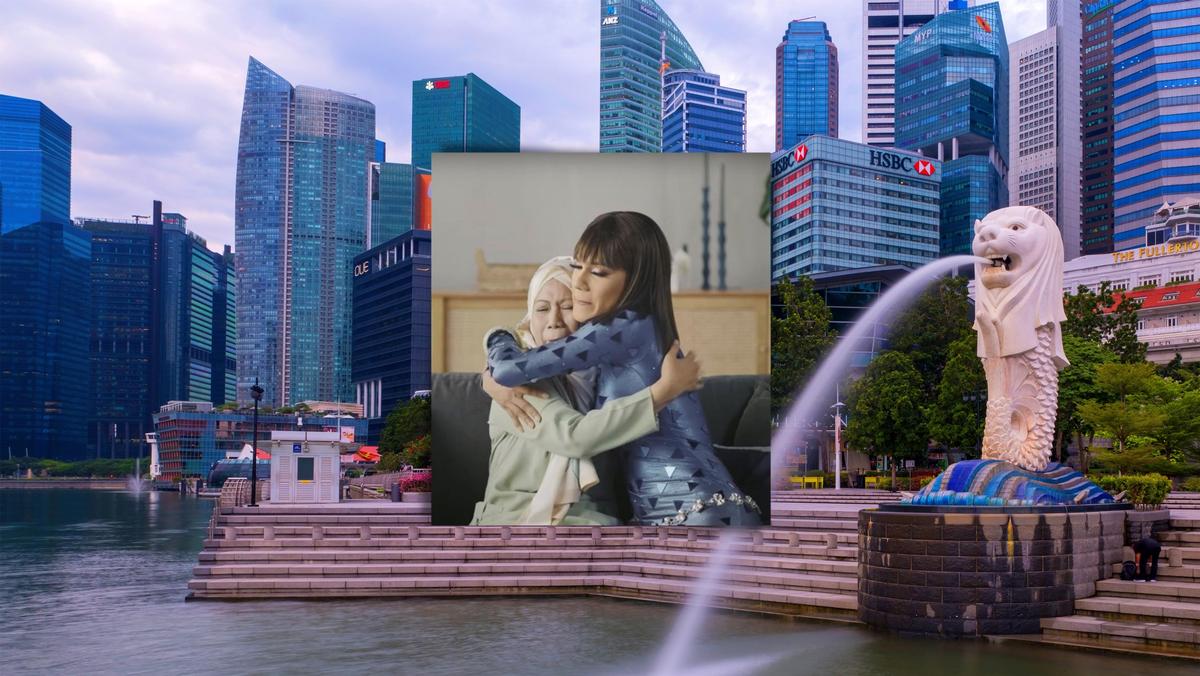 The ad follows the popularity of campaigns on the Malaysian peninsula that tell a story and pull on a viewer's heartstrings.

One of the world's wealthiest countries is home to a large Muslim population that rejected the positive portrayal of a Muslim mother accepting her drag queen son.

Mainstream Islam, like much of Christianity in the Global South, views homosexuality and gender non-conforming expressions as sinful against their iteration of God.

Samsung responded, "We are aware of the feedback that one of our recent campaign films for our wearable products may be perceives as insensitive and offensive to some members of our local community. We acknowledge that we have fallen short in this instance, and have since removed the content from all public platforms."

The multinational corporation continuied, "Samsung believes that innovation and growth are driven by diversity and inclusivity. We will certainly be more mindful and thorough in considering all perspectives and viewpoints for our future marketing campaigns."

LGBTQ organizations, however, applaud the campaign and had wished the advertisement remained in circulation. This is especially in light of the continued criminalization of consensual same-sex activity between males in Singapore.

Singapore law Section 377 says, "Whoever voluntarily has carnal intercourse against the order of nature with any man, woman, or animals, shall be punished with imprisonment for life, or with imprisonment for a term which may extend to 10 years, and shall be liable to fine. ... Penetration is sufficient to constitute the carnal intercourse necessary to the offense described in this section."

Furthermore Subsection A of the law says, "Any male person who, in public or private, commits, or abets the commission of, or procures or attempts to procure the commission by any male person of, any act of gross indecency with another male person, shall be punished with imprisonment for a term which may extend to 2 years."