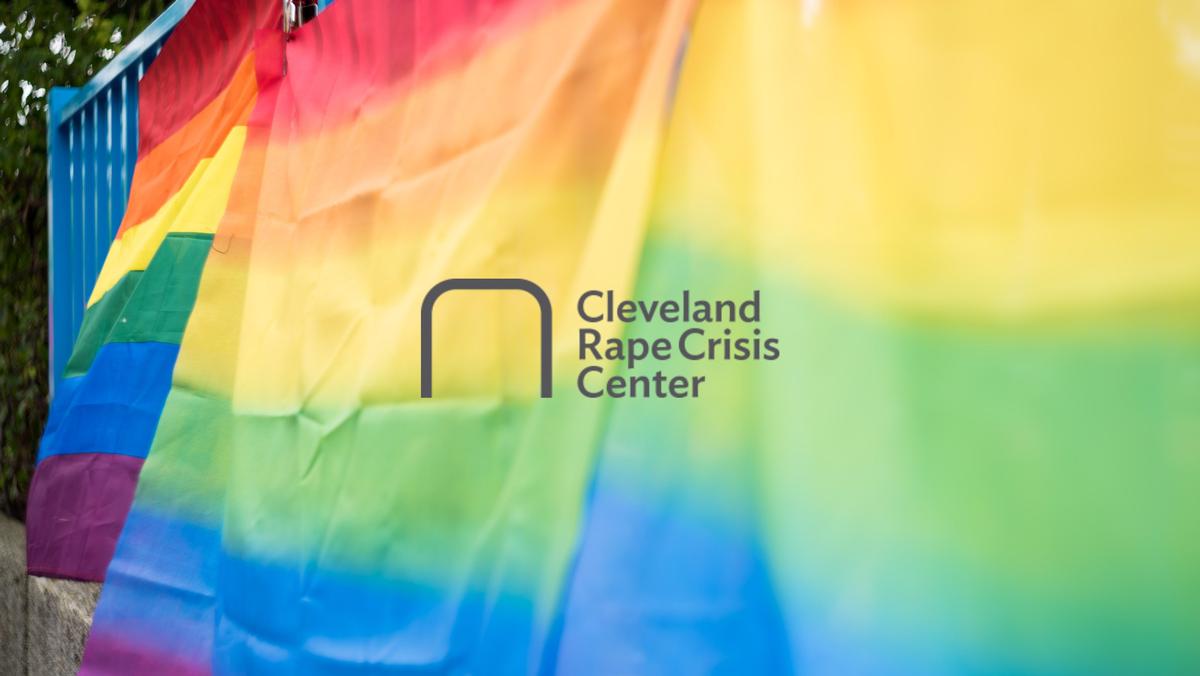 A prominent local advocacy group in its metropolitan area, Cleveland Rape Crisis Center received an additional $1.3 million in grant money from the Ohio Department of Mental Health and Addiction Services. Based on trends in reports of sexual assault, some of the money will directly benefit LGBTQ victims.

According to the Cleveland Rape Center, it will partner with the LGBT Community Center of Greater Cleveland.

This will be a first in Ohio history for such funding to be tied directly to supporting LGBTQ persons.