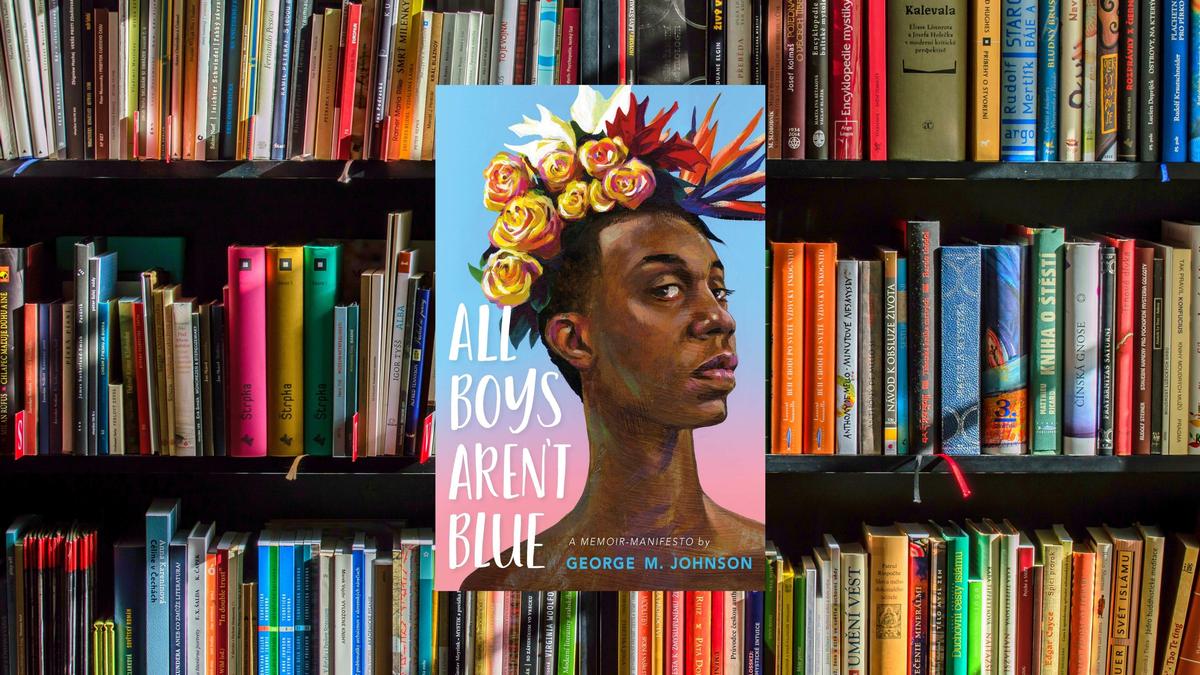 Five copies of 'All Boys Aren't Blue' by George M. Johnson are not in circulation due to complaint

Inspired by widespread opposition to LGBTQ books like Gender Queer: A Memoir by Maia Kobabe in public school libraries, a Black queer book is now being targeted by a Florida school board member.

Flager County School Board member Jill Woolbright is seeking criminal prosecution for the person or persons responsible for allowing All Boys Aren't Blue: A Memoir Manifesto by George M. Johnson.

In response, four copies of the book were removed from two high school libraries. A fifth copy meant for a middle school was yet to be placed in circulation.

However, LGBTQ students and a contingent of allies have protested against book banning of LGBTQ-affirming books.

Flager County Sheriff Rick Staly's office says that it is still considering as to whether a crime has taken place but it will vigourously "ensure the rights of everyone under the Constitution, specifically the First Amendment, are protected."

For weeks, GoPride.com has been reporting on a fast-spreading movement to rid public school libraries of another popular book for teens, Gender Queer: A Memoir.

This week, Downers Grove, Ill., a suburb of Chicago, saw protest from parents against the memoir.