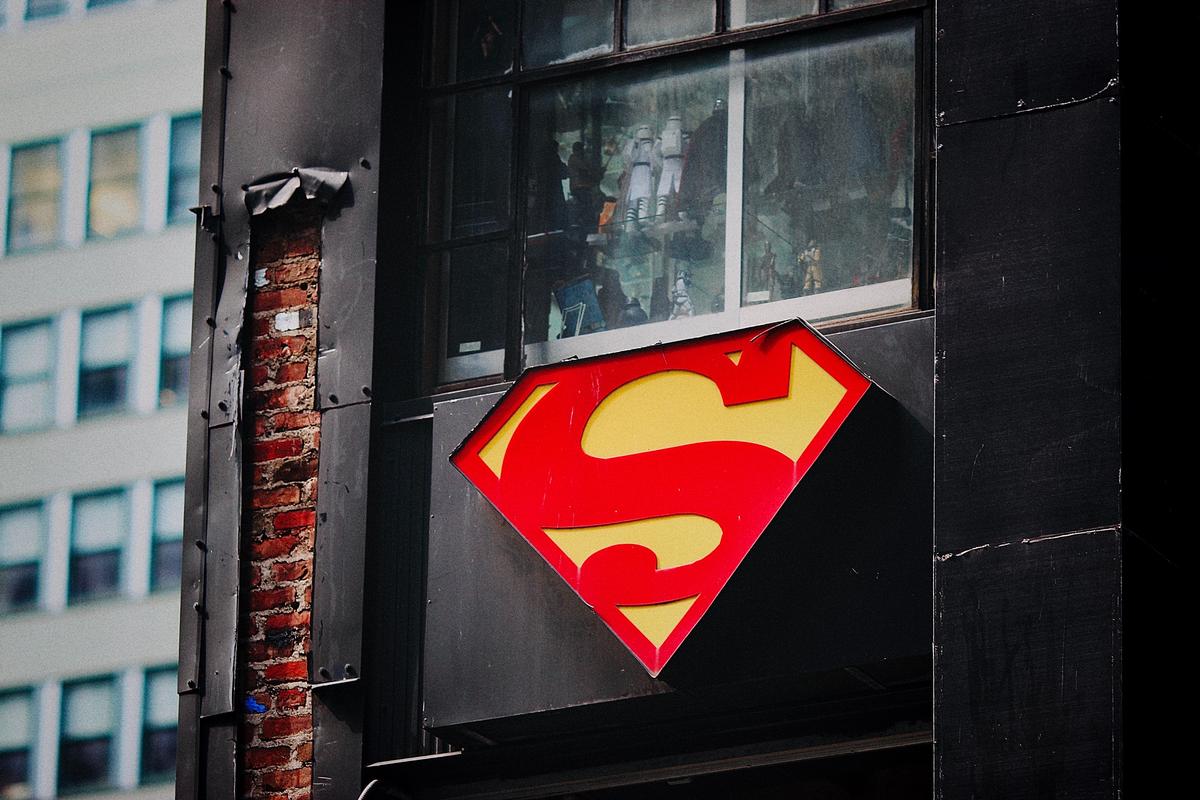 superman icon found on a building

Making an All-American icon like Superman as queer is the ultimate in inclusion and representation, say advocates

DC Comics forges ahead with Jonathan Kent, son of Clark and Lois Lane, as Superman. And according to the legendary publisher, he will start romancing a male friend. DC Comics announced: Jon is bisexual.

Jon, introduced in the series Superman: Son of Kal-El, is connecting to current audiences with current issues from climate change to issues of xenophobia against immigrants.

That's when writers decided to go further with Jon's iteration of Superman, confronting the world as a sexual minority.

The New York Times reports that the first time the comic universe portrayed homosexuality in 1980 was in a negative tone. Marvel featured a storyline that involved Bruce Banner being targeted for rape by two gay men at a YMCA.

Marvel made up for the moment by outing superhero Northstar as gay.

In fact, The New York Times editorialized back then, "Northstar's revelation will be seen for what it is: a welcome indicator of social change."

The two major comicbook powerhouses are facing an onslought of attacks on social media from homophobic and transphobic afficianados.

Twitter and Facebook are filled with comments about DC Comics and Marvel "giving in" to the "Gay Agenda" and are just another part of the "liberal-controlled mainstream media."

While the far right of comic book fandom resist this new Superman as non-canonical, despite being a canonical reality according to DC Comics, many advocates are celebrating.

Media advocates like GLAAD are happy for wider inclusion of postive LGBTQ characters in pop culture.