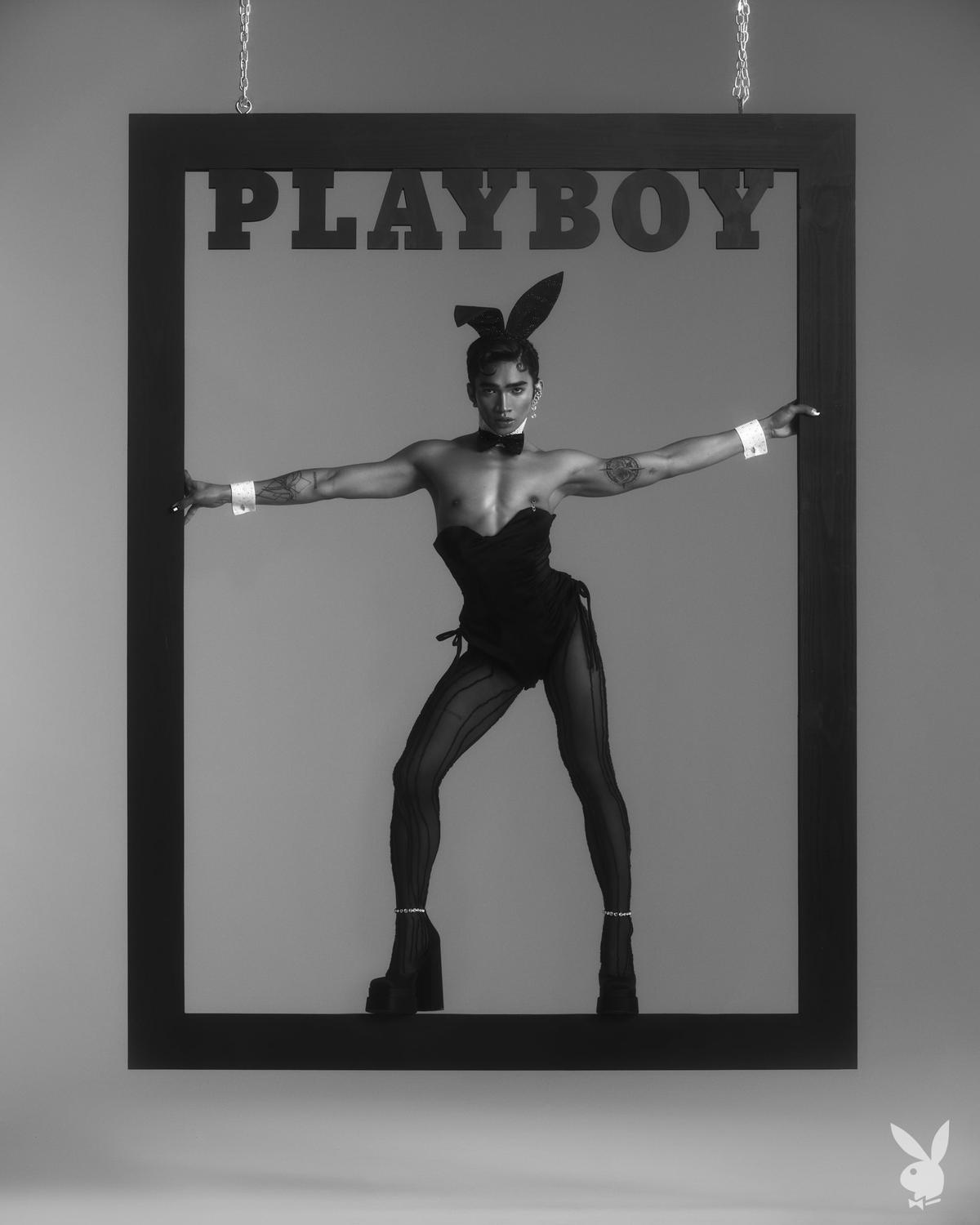 Experiencing a meteoric rise in popularity, he has starred in an MTV series and has a new makeup line

Makeup guru Bretman Rock Sacayanan Laforga has become the first gay man to be featured on the digital cover of Playboy magazine. He was dressed in iconic Playboy style as a playmate bunny.

Laforga, 23, a YouTube star famous for his makeup tutorials, has seen a meteoric rise in popularity. He has starred in his own MTV series Following: Bretman Rock. He has also collaborated with wet n wild for its wet n wild x Bretman Rock Collection of makeup.

The Cagayan, Philippines-born Hawaii-local told NBC News earlier this year, "I didn't really see anyone like me on TV. I literally don't even remember seeing any, like, gay Filipinos on TV until I started watching Drag Race and saw Manila [Luzon], and I was like, 'Oh, my God! You look like me.'"

Now, fellow Filipino-Americans are looking at Laforga in the same way.