'Only in My Dreams' pop diva Debbie Gibson loves Chicago 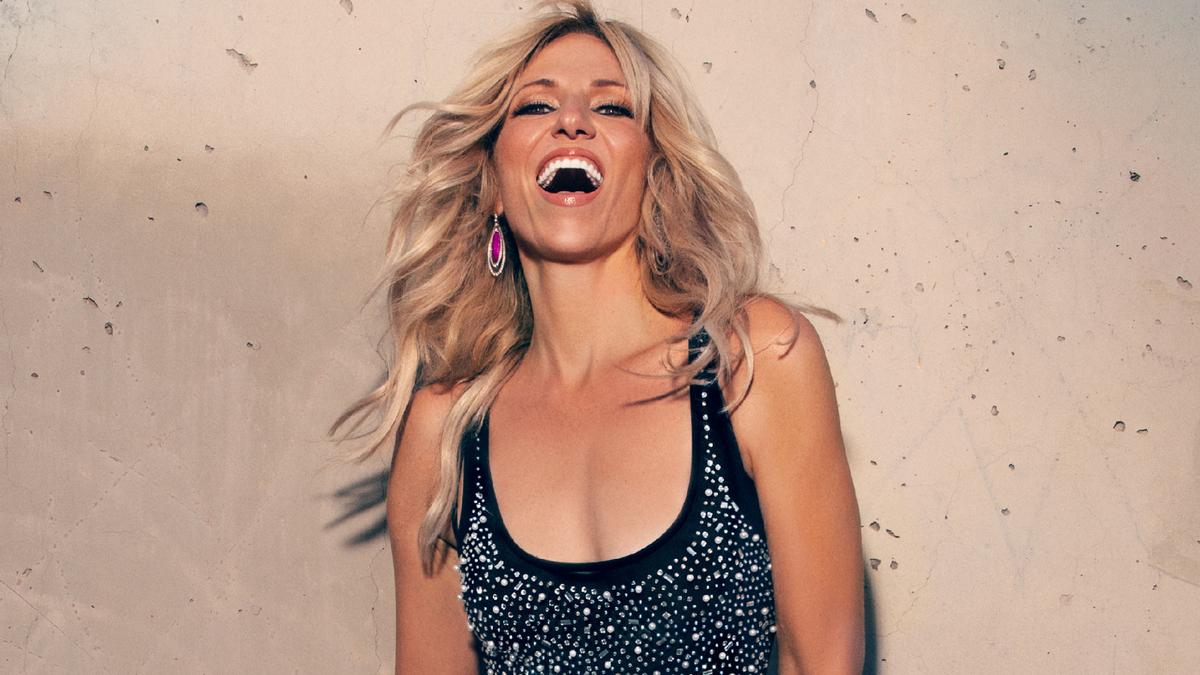 ‘I continue to live my dreams,’ says Debbie Gibson

Debbie Gibson has been a singing sensation for 35 years, with international hits galore and awards aplenty.

“I look at my career as a glorified hobby. I never use the word ‘Work.’  I never say, ‘I’m going to work.’ I always say, ‘I’m going to do my show,’” said Gibson, who arrived via her debut album, "Out of the Blue", in 1987. “I continue to live my dreams – and not everyone gets to say that. I am very grateful to my loyal audience.”

She truly is living "Only in My Dreams."

Gibson, now 51, is back in Chicago, set to perform Sunday, October 3 at Pride Fest. She will be on the Bud Light Seltzer North Stage at 2:30 p.m., delivering long-time favorites, new offerings, and something for everyone, she said.

This is her third Pride Fest appearance, but her first in about six or seven years, though she as in the area this past summer, shooting a movie in suburban Elmhurst.

Shopping in Chicago is also a favorite activity of Gibson’s. Deep-dish pizza, too.

And she plans to hit a local bakery and hopefully a top-notch brunch, too.

In fact, she scheduled a day off in Chicago before her performance, and another after too.

“I feel at home in Chicago,” she said.

“My love affair with the LGBTQ+ started when I was about 8 years-old, doing theater,” said the New York native. “I started my career doing a teen club, a straight club and a gay club four nights a week for nine months, at age 16. That was all over the country to get (my career) off the ground.

“I would always turn to my mom and say, ‘I can’t want to get to the gay club.’ That’s just where I felt a strong connection. The gay club audiences had this amazing combination of being discerning but leaning toward the positive and wanting to have a great time, being appreciative, accepting (and) celebratory.

“I have such a loyal connection (to the LGBT community) and it goes both ways – them to me and me to them.”

Gibson added, “I can’t imagine what it must have been like decades ago, when there wasn’t the acceptance that there is now, when young people had to stifle who they were.

I’m such a fan of having parades, concerts, and celebrations until the end of time to hopefully make up for the fact that this community was not able to be its authentic self with full acceptance in their formative years.

“The fact that I get to be a part of love, acceptance – and to speak to this audience through music – it is an honor and privilege. So, Pride Fest is very, very meaningful to me. It’s not just another gig to me.”

Gibson has performed and played in Chicago. She’s been through the city with "Cinderella", "Grease" and others. And this summer she saw the city for the first time from a boat in Lake Michigan. “I’ve spent a lot of time in Chicago. I always feel at home in Chicago,” she said.

Gibson’s career has been musical, theatric, television and more. And countless awards over the years.

“Dance music had its roots in the gay clubs, and my music started in dance with 'Only in My Dreams', and continues (in that genre) today,” Gibson said. “I have a hunger for what I do. I never sit back on my laurels, that I’m a nostalgia act.”

She released "The Body Remembers" this year. “I’m so proud of this new album,” Gibson said.

“I look at my career as this big adventure, full of variety.”

And one black hat from the 1980s that, well, seems embedded in the visual lore of Gibson.

“I’m a hat girl, a hat fanatic,” she said. I continue to rock the hats, whenever appropriate,” she said. “I very much embrace everything about my past while also moving forward into my next chapter.”

Related: Everything you need to know for Chicago Pride Fest 2021