Ed Negron funeral will include procession through N. Halsted St. 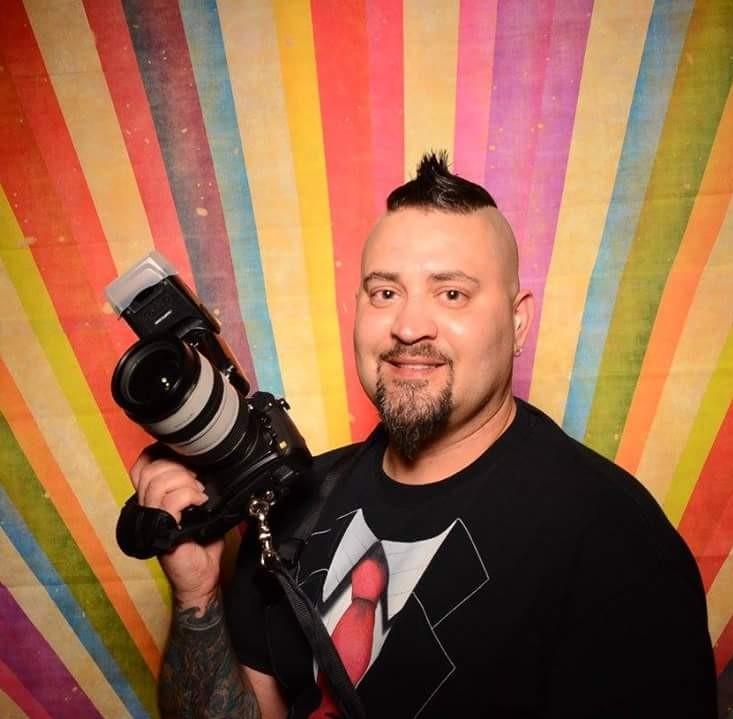 Visitation and funeral service announced for August 2 and 3

The family of Ed Negron, a longtime LGBTQ and Latinx community activist, advocate, professional photographer, counselor, and Hall of Fame inductee, announced details of his funeral.

On Western and Berwyn, the funeral home is accessible by CTA bus 49B Western (directly in front of Drake and Son), or 92 Foster (walk two blocks north of the bus stop).

The funeral will end with a procession through the N. Halsted St. popularly known during Negron's lifetime as "Boystown." His hearse, escorted by the Chicago Police Department, will be draped in the bi-colored bisexual Pride flag.

Long affiliated with Leather64Ten, 6410 N. Clark St. in Rogers Park, owners have planned their own series of memorials to Negron. On Thursday, July 29 at 8 p.m., it will hold a candlelight walk, share a window memorial, and allow the public to express their grief.

Negron, an openly bisexual-identifying man, is an inductee of what is now called the Chicago LGBT Hall of Fame. He is one of the most well-known certified alcohol and drug abuse counselors in the metropolitan area and advocate for people recovering from substance abuse. Some have hailed him a hero for coming out as a former gang member and drug dealer, helping others out of similar situations.

He was a familiar presence at LGBTQ, HIV/AIDS, and Latinx rallies and events, sometimes speaking on their behalf or capturing the events on camera as a professional photographer. This was especially true when it came to Puerto Rican community events. He was a proud Boricua.

He also spoke on behalf of Army veterans, of which he was one.

With Michael Oboza, Negron was a co-founder of Bisexual Queer Alliance Chicago. He was known nationwide as an advocate for bi visibility and advocacy. He also helped the bi community better understand its issues, as other parts of the LGBTQ community neglected them. Among these issues is the high rates of alcohol and drug abuse, and lack of mental health resources.

Through his work, Negron had befriended a wide array of public officials who sought his advice. This includes Illinois House Majority Leader Rep. Greg Harris (13th).

"Ed was always full of kindness and also unbending determination and just a joyous spirit. All my sympathies to his brothers Leo and Ricardo, his mom and all his family and many many friends. He is gone way too soon and is missed so much," he said upon learning of Negron's death.

Michael Oboza contributed to this story.