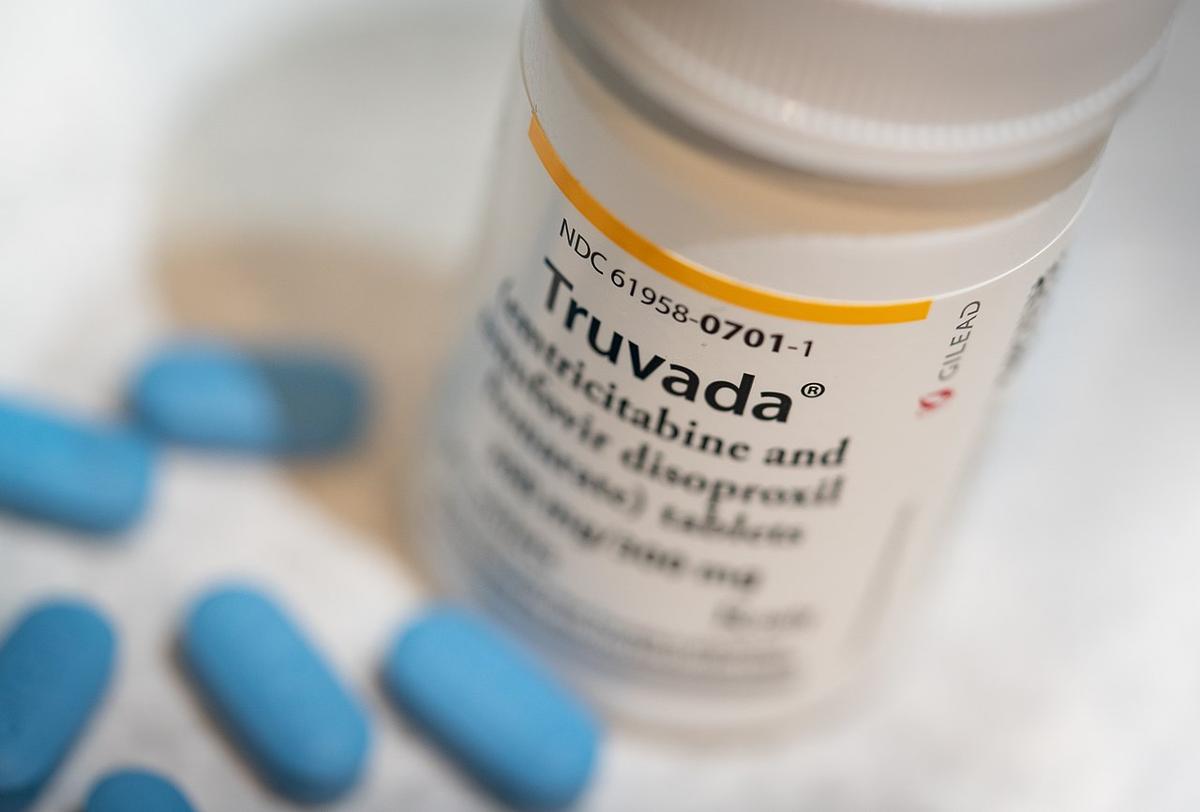 Will mostly affect clinics in underserved communities, people or color

Chicago, IL - The Biden Administration has reiterated a goal of ending the HIV/AIDS epidemic by 2030. But pharmaceutical giant Gilead Sciences made a stunning announcement that it will cut reimbursements for HIV prevention clinics, similar to those served in Chicago by Howard Brown Health and Test Positive Aware Network (TPAN).

Advocates like AIDS Foundation of Chicago have cited the increase in availability and ease of obtaining pre-exposure prophylaxis, popularly known as PrEP, as a major factor in decreasing the spread of HIV/AIDS throughout the region and across the nation. These clinics help do that.

That loss will almost certainly cause a loss in staffing, loss in clinical supplies and material, and loss of outreach ability, to let at-risk people know those preventive services are available to them locally.

The biggest loser in this decision: communities of color.

Many of those communities don't have the financial resources or backing of wealthy donors that some big city clinics, like Howard Brown Health in Chicago, might be able to receive.

These clinics in underserved communities were able to take advantage of a 1992 law created to help poor people. Called 340B, the law allowed clinics that serve the impoverished to purchase drugs at a deep discount.

If patients have insurance, or use Medicare or Medicaid, they would reimburse as much as the full cost of the drug to the clinic. Gilead Sciences stepped in and offered the same reimbursement.

Truvada, made by Gilead Sciences, costs $1,842 per month. Discovy, also made by the giant, is sold at an even higher price since it is newer.

With the reimbursements, the clinics would make a profit that could be reinvested into the services they were providing. In most cases, this meant serving more people that need the services.

Furthermore, this means that some uninsured people will no longer have access to PrEP.

The pharmaceutical is blaming the cost of running its own reimbursement program as a need to cut it off.