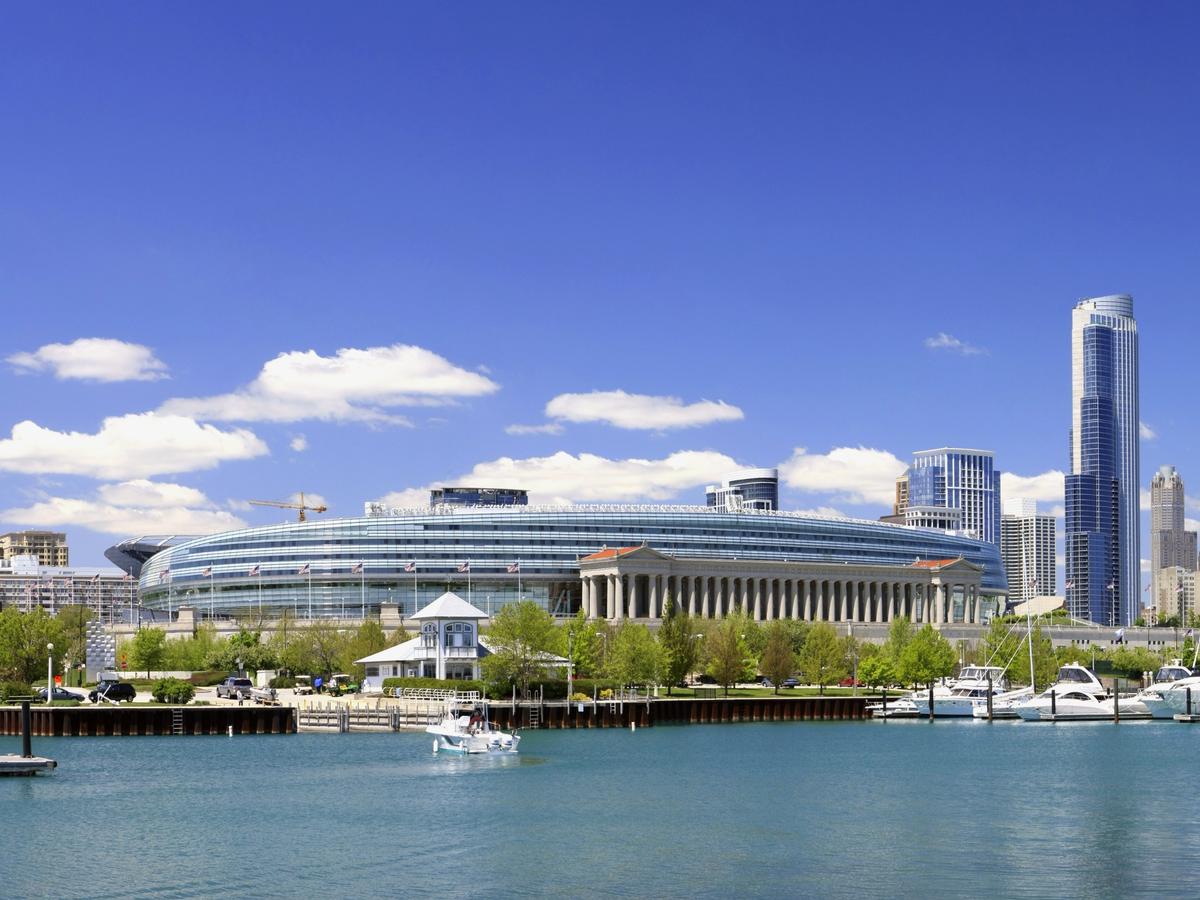 Chicago, IL - Four gay soccer fans are suing Soldier Field for violating their rights under the Illinois Human Rights Act, during a 2019 CONCACAF soccer tourney between Team USA and Mexico, according to Law360.

Chicago Parks District, which owns and manages Soldier Field, should have followed Federation Internationale de Football Association (FIFA) guidelines, according to the plaintiffs. This includes stopping the game, performing an overhead announcement to stop foul behavior before continung on. Should the taunts continue, they should supend the game.

The plaintiffs said they reminded Soldier Field of the rules but none of them were implemented, resulting in their having to endure the homophobic verbal assault by as many as tens of thousands of fans in the stands repeating "puto."

Attorney Mark A. Flessner said that the end result they are seeking is a cease-and-desist order to ensure Soldier Field complies with the FIFA rules agreed upon for professional soccer. They are also seeking damages.

Mexico soccer fans have a history of using the homophobic slurs and taunts at games in and out of Mexico, including in games played throughout the U.S. FIFA, the governing body of soccer, has been working on changing the culture of soccer to be more sensitive of fan diversity.