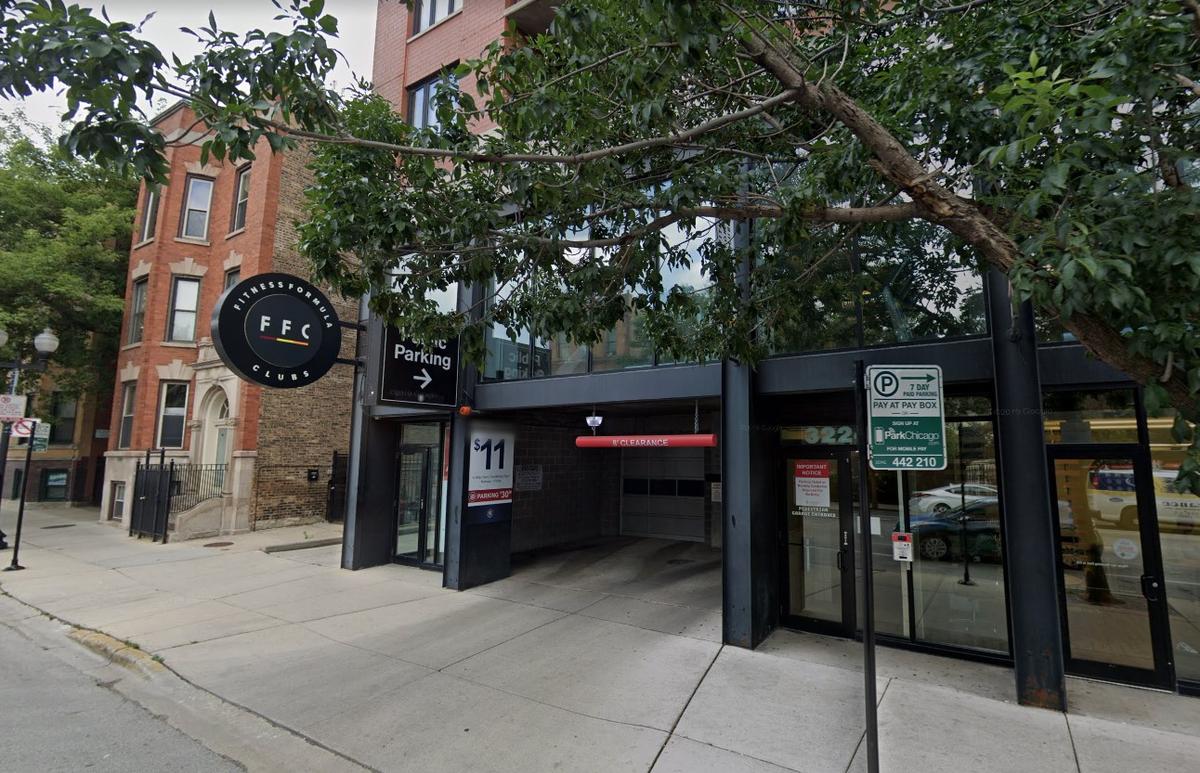 Used by residents of the enclave popularly called Boystown

Chicago, IL - Fitness Formula Clubs, a network of Chicago-area fitness centers, has vacated its shopfront in the enclave popularly known as "Boystown." The Lakeview facility at 3228 N. Halsted St. has been a gym bunny haven for residents of the largely LGBTQ neighborhood.

FFC Lakeview was closed effective July 1, a day after the company's lease for the space expired. Members are asked to use its fitness center along the nearby Broadway corridor, 3657 N. Pine Grove Ave.

"As a local company, working within Chicagoland's neighborhoods for 37 years, we are always evaluating our portfolio of clubs to ensure we're well-positioned to serve these communities. This is especially true since the government-mandated shutdown on March 16, 2020," spokesperson Merikay Marzoni told GoPride.com. "We [made] the decision to merge this location with our FFC East Lakeview facility."

She continued, "Please know this merger only affects the FFC Lakeview location. We are actively working on many improvement projects at our other locations, and plan to be a part of those communities for years to come."

Landers is a board member of the Chicago Sports Commission.

The Northalsted building is a mixed use complex topped by three levels of Plaza 32 Condominium Association. The building also hosts parking rentals and a physical therapy company. The large retail space that FFC leaves behind on the first and second floors remains available for lease.

The loss of the fitness center is just one of many changes to the entertainment district. Furious Spoon Ramen Bar, 800 W. Belmont Ave., replaced longtime gay nightclubs. Farther north, a block that once housed the first gay bar in "Boystown" called Little Jim's, 3501 N. Halsted St., will be razed to make way for a multiuse complex owned by Howard Brown Health.

Northalsted Business Alliance has been pleading for the public to stop using the longtime "Boystown" name for this LGBTQ enclave. But even sign changes have not dissuaded use of their preferred name, "Northalsted." As is the case with other places across Chicago and America, some names remain because of popular, colloquial usage.