Chicago reminded of citywide fireworks ban ahead of Fourth of July 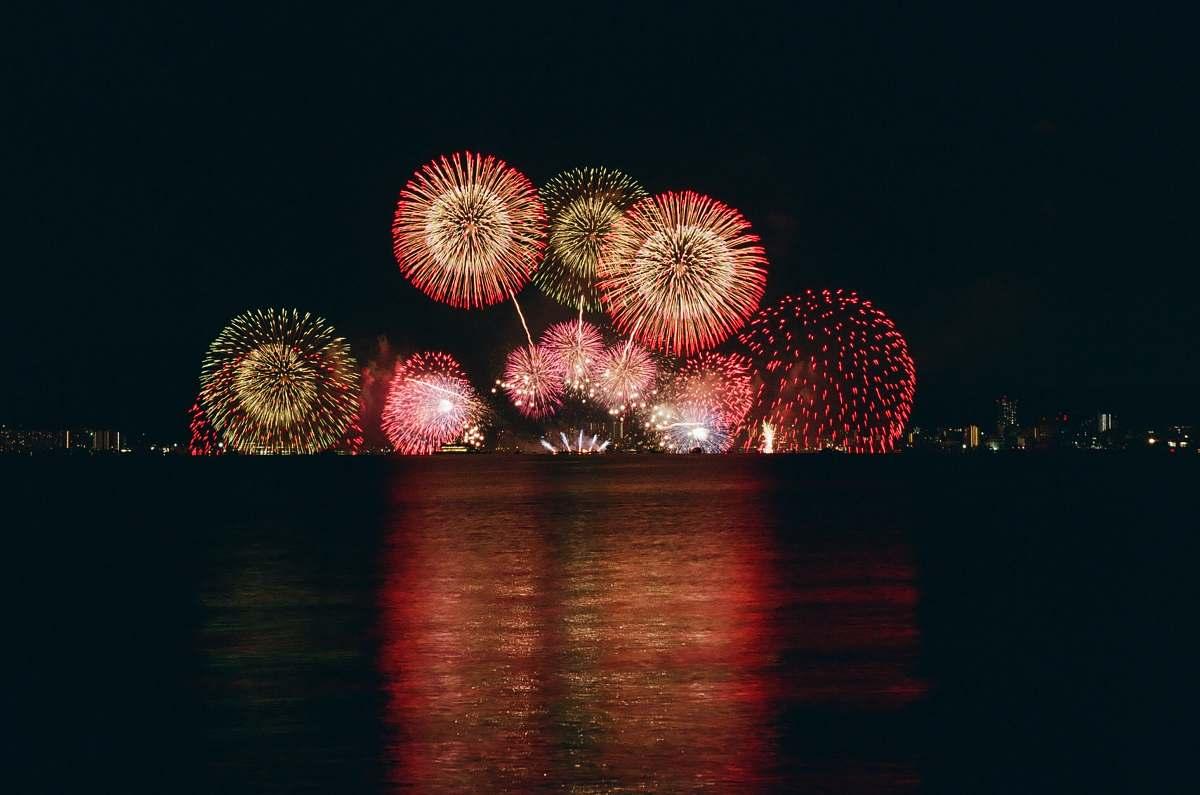 Residents reminded of illegal fireworks as displays increase each year

Chicago, IL - It is one of the most difficult regulations to enforce. As soon as Chicago Police arrive at the scene of the incident, popped off fireworks have ceased and the perpetrators have disappeared.

There has been a longstanding ordinance against the use of fireworks without a permit in the City of Chicago, but the amount of fireworks incidents and full blown displays in parks and neighborhood streets seem to be on the rise, according to Chicago city council members.

Rogers Park Ald. Maria Hadden (49th), like several council members, sent memos to residents of their wards of the illegality of celebrating events like the Fourth of July with fireworks.

"Our office wants to remind residents that all fireworks are still illegal in Chicago. Leading up to this holiday, residents have complained about the increased use of fireworks. The use of fireworks can cause undue stress and anxiety to our neighbors who struggle with PTSD," Hadden said. "They also can cause pets to become easily stressed and anxious. Finally, their usage can be disruptive to our sleep and overall quality of life."

Hadden reminded her constituents that fireworks displays that have been set up in the city's parks and schoolyards are "dangerous and disruptive" and "can cost taxpayers tens of thousands of dollars in repairs and cleanup.

The National Fire Protection Association says that "fireworks start an average of 18,500 fires per year, including 1,300 structure fires, 300 vehicle fires, and 16,900 outside and other fires."

They also said those fires have cost a year-to-year average of $23 million in direct property damage.

Apart from damage, fireworks cause injuries.

The most vulnerable to injury are children ages 5 through 9. They are twice as likely as other age groups to be injured by fireworks.

Several legally organized fireworks displays for the Independence Day holiday have been canceled. Foremost among them is the annual Navy Pier fireworks show. It was canceled last year due to pandemic-related restrictions on gatherings.