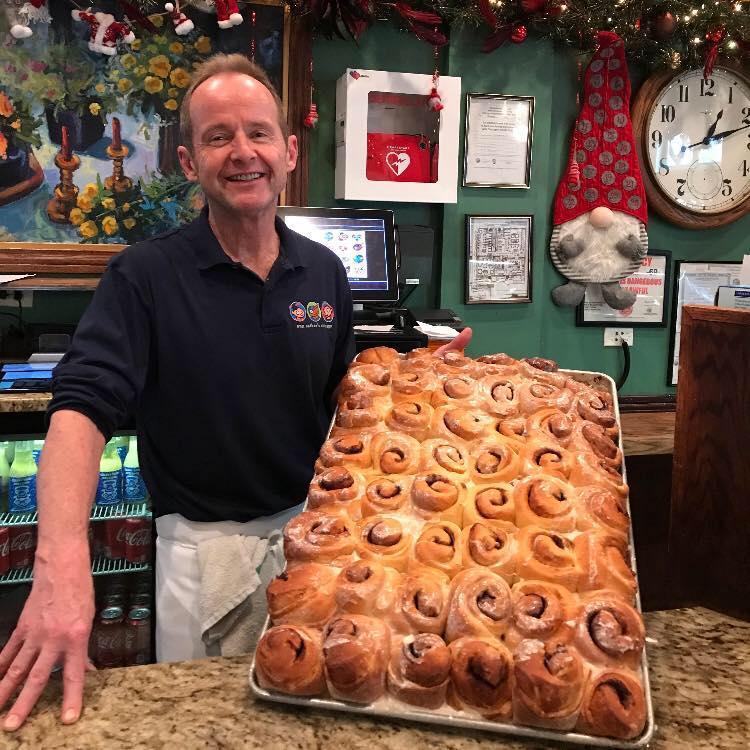 Tunney: ‘This was an error in judgement and won’t happen again.’

Lakeview Ald. Tom Tunney (44th) acknowledged Monday that he has been serving “regular diners” inside his Chicago restaurant in defiance of state and city orders banning indoor dining.

“On a sporadic basis, we have allowed a very limited number of our regular diners to eat inside the restaurant while observing social distancing and mask-wearing rules," Tunney, chairman of the City Council's Zoning Committee and owner of the Ann Sather Restaurant, said in a statement posted to Facebook.

Tunney called the move an "error in judgement" and said it "won't happen again."

State and city orders issued in late October prohibit the use of meeting rooms, private party rooms, banquet centers, and similar operations for inside dining.

"Our COVID-19 guidelines and restrictions apply to every single individual and establishment in Chicago so that we can further ensure the health and safety of our residents," Chicago Mayor Lori Lightfoot said in a statement. "Any business found in violation of these guidelines has been and will be held fully accountable. No exceptions."

According to NBC 5, Chicago's Department of Business Affairs and Consumer Protection (BACP) has issued 20 citations and 54 notices to correct to bars, restaurants and other business that permitted indoor dining and/or drinking since Oct. 30.

Additionally, officials have issued one-day closure orders to nine businesses, four of which were given long-term closure orders for egregiously violating the COVID-19 regulations.

"This is basically a slap in the face of the businesses that are operating and trying to do the things that are correct," Rosa Escareno, commissioner of BACP, told NBC 5.

Most recently, Illinois Gov. J.B. Pritzker and Lightfoot have been criticized for joining street celebrations in Lakeview and Andersonville after Joe Biden was declared the winner of last month's presidential election.

The story, including photos of diners inside Tunney's restaurant at 909 W. Belmont Ave., was first posted by the blog Second City Cop.

“Everyone's struggling,” Tunney told the Chicago Sun-Times before hanging up on the reporter.