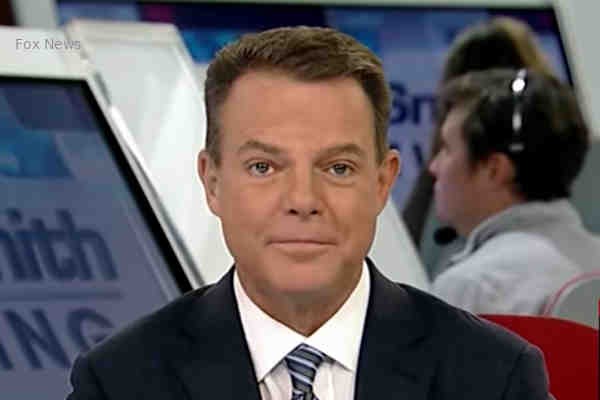 Smith, who is gay, abruptly left Fox News in October.

According to a report from The Daily Beast, MSNBC President Phil Griffin is courting Smith to join the network after his non-compete agreement with Fox News expires.

"It's unclear what slot he would take, but we'd want him in primetime," an unnamed source told The Daily Beast.

The source added that other networks, including CNN, are also pursuing Smith.