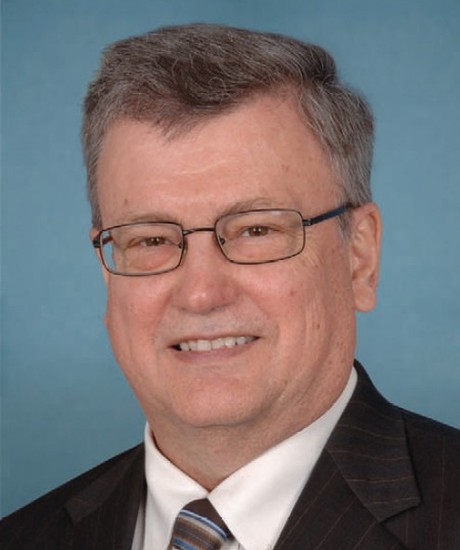 Washington, DC - Indiana Rep. Mark Souder, a fierce opponent on LGBT issues including same-sex marriage, resigned his congressional seat on Tuesday after confessing to an extramarital affair with a 45-year-old female staffer.

In a statement the eight-term Republican admitted to having "a mutual relationship with a part-time member of my staff." He said that he had "sinned against God, my wife, and my family."

An evangelical Christian, Souder was an advocate of conservative social positions. He espoused "traditional" family values and has referred to gay marriage as an "assault on American values."

Fox News reports the 59-year-old Souder had the affair with Tracy Jackson. Ironically in 2009 Souder and Jackson created a video on the "value of abstinence." (View the video below)

Souder has been accused of using his abstinence message to put pressure on funding for HIV/AIDS programs, including STOP AIDS Project in San Francisco.

"This career-ending dalliance is especially ironic given Souder's witch-hunts, fake audits, and harassment of San Francisco AIDS prevention agencies early this century, which diverted scarce resources and may have cost lives," writes Teddy Partridge on FireDogLake.com.

In a 2009 recorded podcast, Souder said of same-sex marrage: "This is a very, stormy controversial, difficult subject. As Christians, we have to be very careful. It's not clear how once you start to redefine marriage in these ways how you don't have multiple wives." He went on to explain how gay marriage was "going to take over the country."

Souder has been married since 1974 and has three grown children.