Two men arraigned in slaying of gay man in Detroit 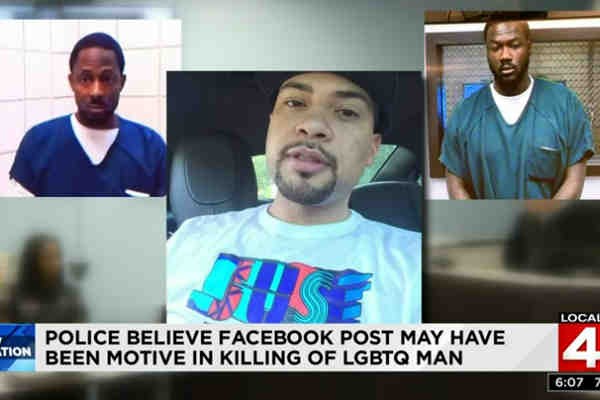 The men, Anthony Brock, 28, and Darnell Wilson, 30, were arraigned on Friday.

According to Click-On Detroit, Diano Johnson's body was found on June 21 after his family had reported him missing.

Prosecutors said that the men stuffed Johnson into the trunk of a car. Johnson was shot multiple times and his body dumped on Detroit's east side.

Brock's lawyers said that his client met Johnson on Facebook. Prosecutors believe Brock murdered Johnson to keep him from talking about a sexual encounter the men shared.