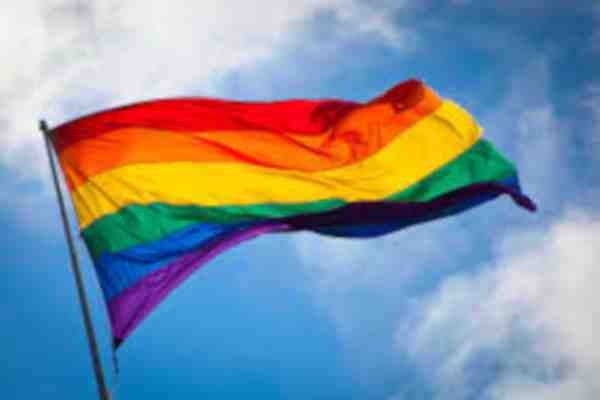 The Equality Act is a federal bill which seeks to add protections against discrimination based on sexual orientation and gender identity to existing civil rights laws.

The bill cleared the House last month and President Donald Trump has signaled his opposition to passage.

When Gallup asked, "Do you think new civil rights laws are needed to reduce discrimination against lesbian, gay, bisexual or transgender people, or not?" 53 percent of respondents answered yes, while 46 percent answered no.

In 2017, 51 percent of respondents answered yes, while 46 percent answered no.

In both years, 27 percent of Republicans were supportive of such laws. Support among Democrats has increased from 67 percent in 2017 to 74 percent today.

A near-universal majority (93%) of respondents support equal employment opportunities for people who identify as LGBT.

Pollsters also found that a majority (55%) of Americans believe gay or lesbian relations are accepted by the public.

Gallup noted: "If most Americans now believe that gay relations are viewed as acceptable by the public, they may perhaps also believe that laws to ensure their fair treatment are not needed."