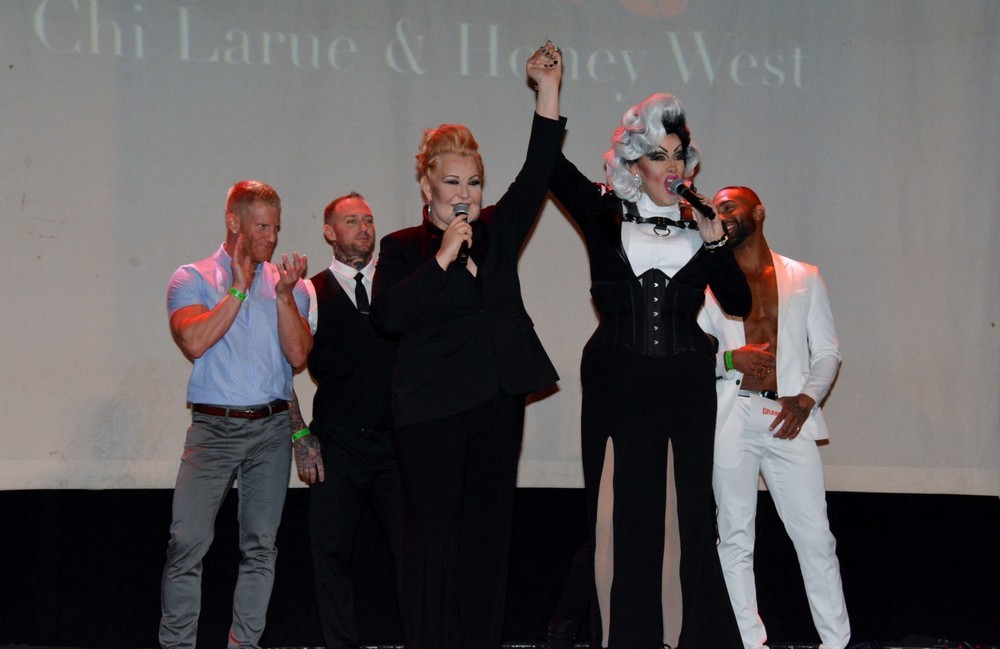 "Chi Chi LaRue and Honey West own the stage each year and we feel our 4 co-hosts/presenters are some of the hottest and most entertaining in the industry!", said Stacy Bridges the shows producer.

GRABBYS are also excited to announce a new Award The Justfor.fans award. Members of this popular site can vote for their favorite performer. (https://gopride.com/Zemi). There are 37 Nominees to choose from.

"We are very excited to work with the Grabby's this year, and so happy they have decided to include an award for non-studio content. They are the first US award show to do so. The JustFor.Fans Award will be voted on by the JFF community and features a diverse set of nominees." stated Dominic with Justfor.fans

Doors for the show open at 6:00 p.m. There will be cash bar prior to and during the show. Tickets will be available for purchase online at GrabbyAwards.com or by calling 773-857-2262 beginning April 17th.