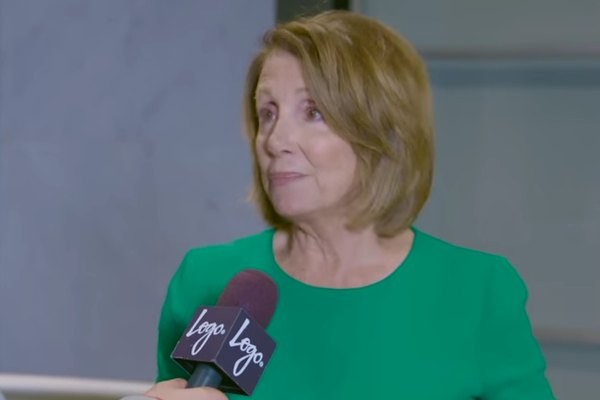 The Department of Defense this week announced that the ban would take effect on April 12.

In her remarks at a news conference to announce the introduction of the Equality Act, Pelosi described the ban as "hateful."

Pelosi said that she was "especially upset that last night we're all sickened and saddened to see the president revive his hateful transgender service ban."

"No one with the strength and bravery to serve in the military should be turned away," she continued. "So sad."

"So, we have important work to do. We [will be] fighting to defeat this disgusting ban and we must approve [the Equality Act]," she added.