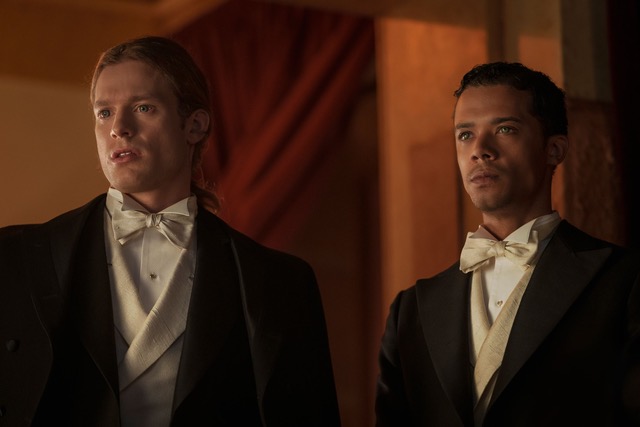 Once upon a time author Anne Rice wrote a history book titled Interview with a Vampire. This was back in 1976 in fact and the legacy lives on today. The gothic horror novel spawned many sequels and a 1994 movie.

Many fans were shocked at the handling of the material where much of the gay context was eliminated in exchange for big-name stars like Tom Cruise and Brad Pitt. It made Kirsten Dunst a star though while playing a ten-year-old character named Claudia and a stand-alone sequel Queen of the Damned followed in 2002. 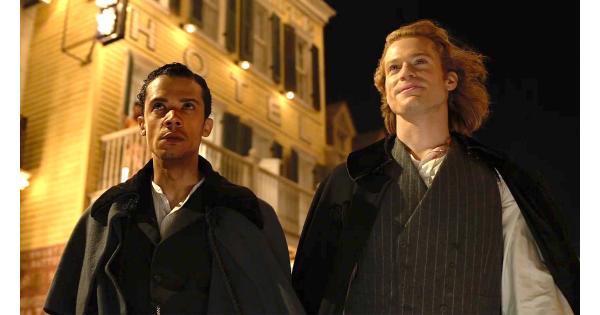 Rice voiced frustration at times throughout the movie projects, so hopefully, her ghost will be satisfied the AMC's Interview with a Vampire as an eight-episode series. She is named as an executive producer and it is the first series in Rice's Immortal Universe.

This television network is certainly off to a good start with Interview for several reasons.

The casting is unique and on point with Jacob Anderson as Louis de Pointe du Lac and Sam Reid as the vampire Lestat de Lioncourt. The queer storyline is back in action and the family dynamic once they adopt Claudia played by Bailey Bass is quite captivating. 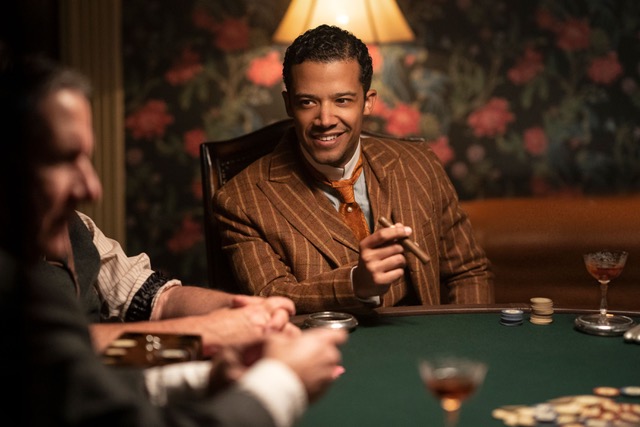 The writing is strong although there are several anachronisms throughout used to make the dialogue more current. The racial inequities give heart to the troubled Louis as he battles to make a new world.

Rae Dawn Chong was a pleasant surprise to see portray Louis' mother Florence de Point du Lac and many of the minor characters have a chance to shine throughout the series. The fight scenes toward the end will have people on the edge of their seats because of the strong choreography and special effects.

There are other surprises before the end of the last arc that are better left unsaid for those that have not seen them yet. 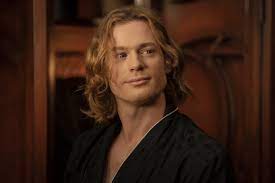 Interview with a Vampire is worth a look and will leave even the thirstiest of TV watchers satisfied before it is all over. Judging by this first work, Rice will be taking viewers for a long ride on AMC.

The television series Interview with a Vampire was renewed for a second season and Mayfair Witches is currently airing, but not exactly casting a spell on fans so far.

Stay tuned to AMC.com for more information about vampires, witches and ghosts!