In From The Side 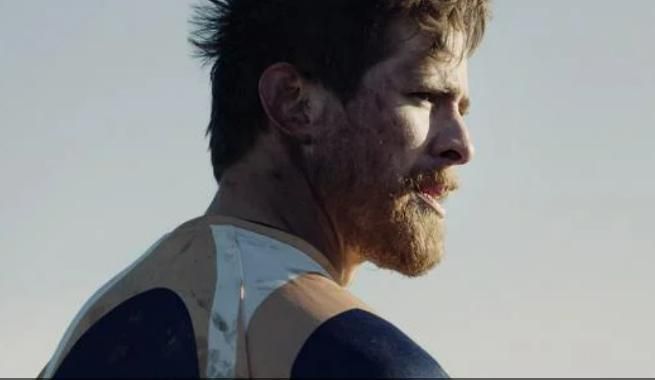 Dark-eyed, adorable Mark (Alexander Lincoln) is a relatively new member of the “B” league of a gay rugby club. Nevertheless, Mark is their greatest chance of showing-up the star of the squad, the muscle-bound, bearded Warren (Alexander King). Amidst the after-match pints and good natured bluff and bluster of a particularly brutal game, Mark shares a quick dance with Warren and an even quicker hook-up in the john. The hook-up leads to a passionate sleepover where things move quickly into the danger zone. Both men are partnered – Mark in an open relationship with a long-term, emotionally distant boyfriend whose boundaries preclude anything beyond a one-night stand, and Warren with a committed partner. But as the rough and tumble games go on, in spite of themselves, the two men can’t keep their hands off each other. Soon their heated encounters lead to the biggest danger of all: love. The heat rises from the screen during this scorched earth love affair from director Matt Carter who also co-wrote, shot, edited, and scored.