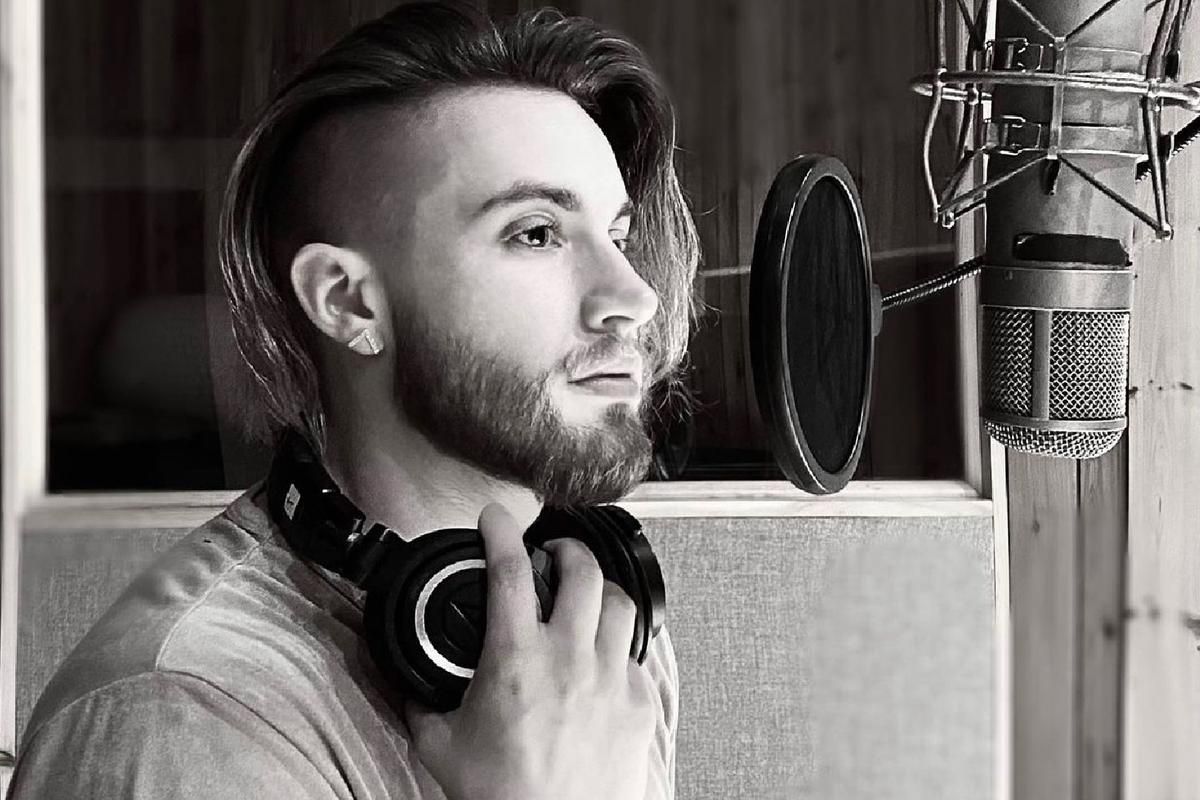 Midwestern music sensation Jaimie Wilson will be bringing his talents to the Northalsted Market Days this year.

Wilson, who in 2015 gained fame from documenting his female to male transition on Instagram, has embraced the vocal changes that came with said transitions to create a unique musical style.

The 26-year old was initially inspired by his talented mother, Cheryl Wilson. He started playing piano at the age of four and picked up the flute in middle school. At 16, he began playing guitar, singing, and songwriting.

In addition to singing, the photogenic Wilson has also done modeling work. He has appeared on the cover of Candy magazine and in underwear ads for 2(x)ist.