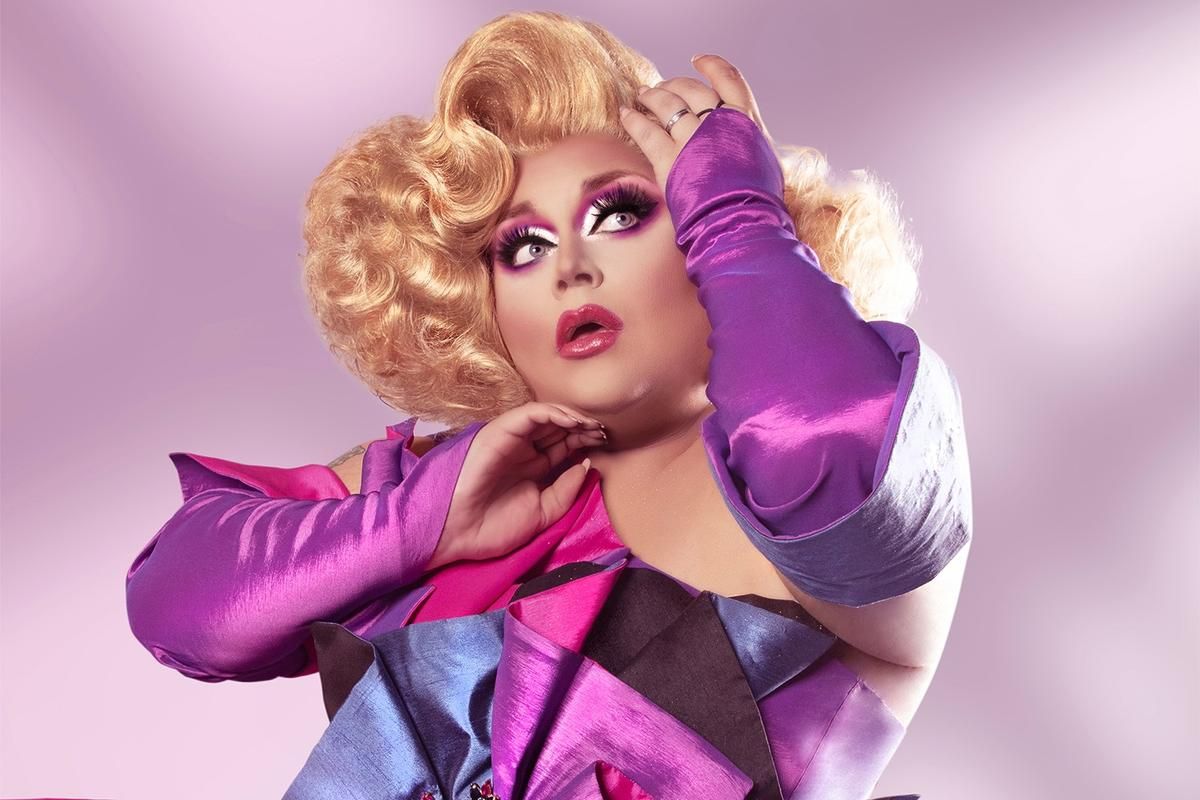 Ginger Minj first appeared on season seven of RuPaul’s Drag Race in 2015 and has since become one of the most well-known queens from the franchise.

As a fan favorite and triple threat she was invited back for Drag Race All Stars 2 and made it to the top 3 of All Stars 6.

Ginger told GAY TIMES that being thrust into the public eye after appearing on Drag Race was something she struggled with for a long time.

“I felt like I was kind of thrown to the wolves a little bit, and I had to figure out how to navigate that in my life,” she said. “So, that was really scary.”

Ginger has starred in the Anne Fletcher helmed Dumplin for Netflix alongside Jennifer Aniston and Dove Cameron, in the Netflix series AJ & The Queen, and most recently in VH1’s The Bitch Who Stole Christmas.

When she is not touring the world or appearing in movies and live theatrical shows, Ginger can be heard on her three studio albums, Sweet T, Gummybear and her newest EP, Double Wide Diva!