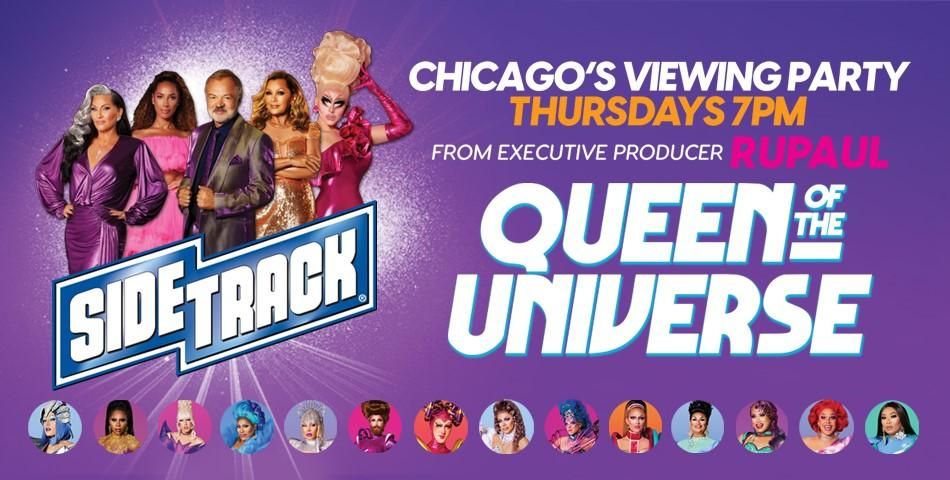 Queens hailing from the United States, Mexico, Brazil, Denmark, Australia, Canada, Great Britain, France, China, and India, are set to unite on one stage before Trixie Mattel, Michelle Visage, Vanessa Williams, Leona Lewis, and host Graham Norton to prove that, despite lip-syncing prowess popularized in the mainstream by RuPaul's Drag Race, Queen of the Universe is all about finding the voice of a queer generation.