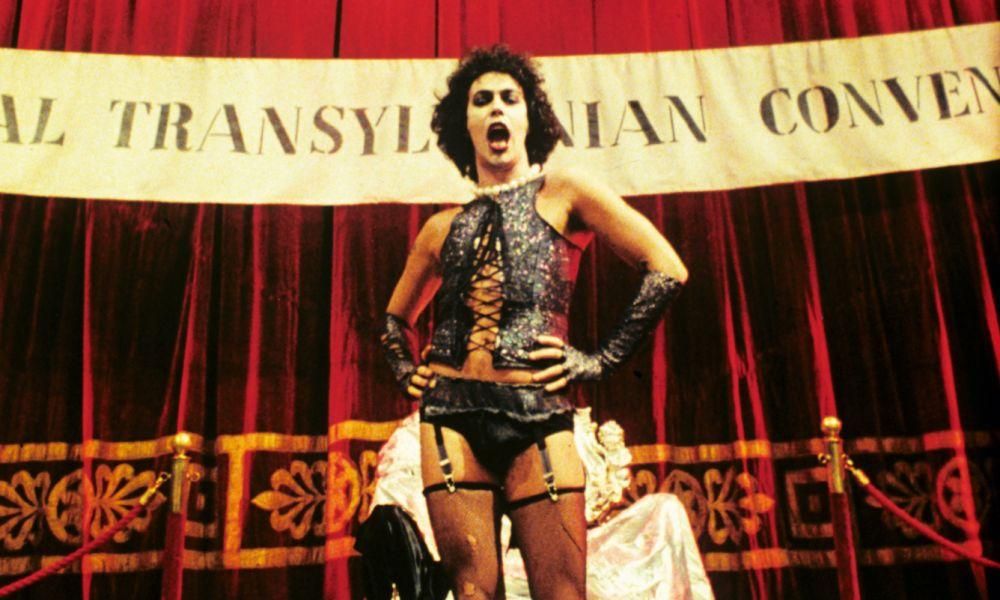 In this Music Box Halloween tradition, the classic cult musical is screened with a cast of actors provided by Midnight Madness who ensure that what’s happening in the audience is just as entertaining as what is on screen.

This notorious horror parody — a fast-paced potpourri of camp, sci-fi and rock ‘n’ roll, among other things — tracks the exploits of naïve couple Brad (Barry Bostwick) and Janet (Susan Sarandon) after they stumble upon the lair of transvestite Dr. Frank-N-Furter (Tim Curry). The film — a bizarre musical co-starring Meat Loaf and Richard O’Brien — bombed in its initial release but later gained a cult following at midnight showings.

Do not throw objects at the screen — that’s just not cool and can damage a very expensive screen.