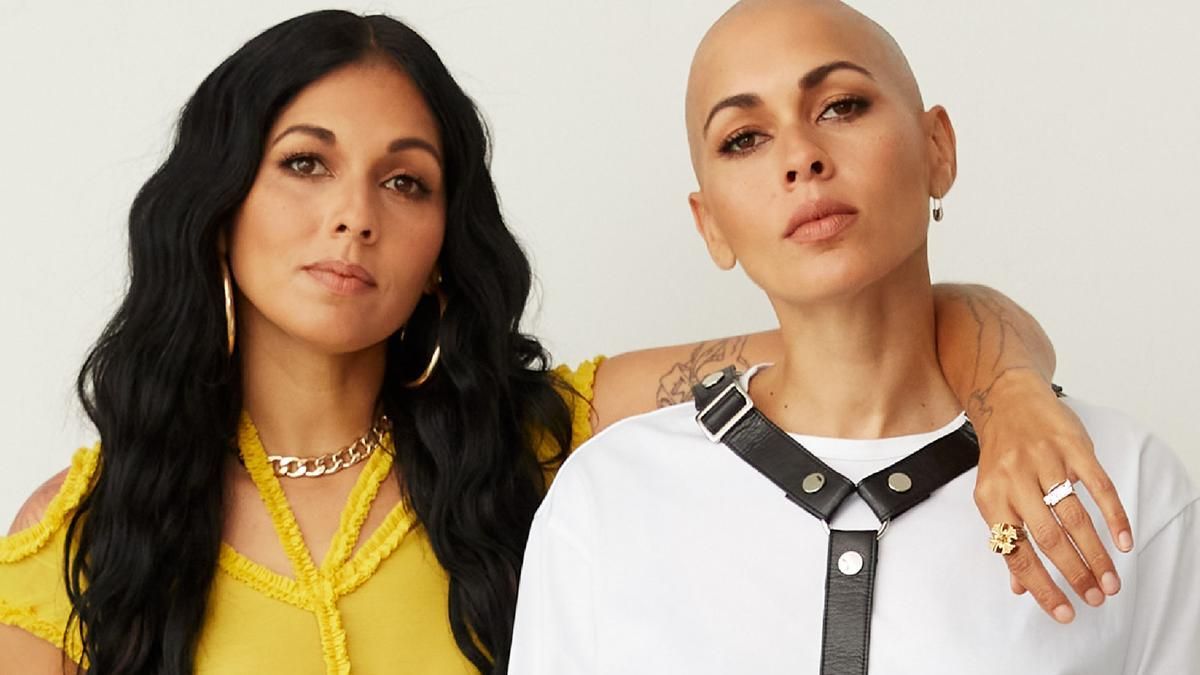 “We've been performing around the world endlessly since we were teenagers,” said Natalie. “It has not only opened our eyes culturally but has inspired our music over the years. Nicole and I have grown tremendously since our first album and are excited to share our new tunes.“

Today, the twins have their own families while remaining part of the music industry through a series of remixes and tracks.

“It's an amazing feeling for us to still live out our dreams while staying true to who we are as artists,” said Nicole. “We're truly blessed to not only do what we love, but to have a supportive fan base that have shown us love throughout the years no matter what.”