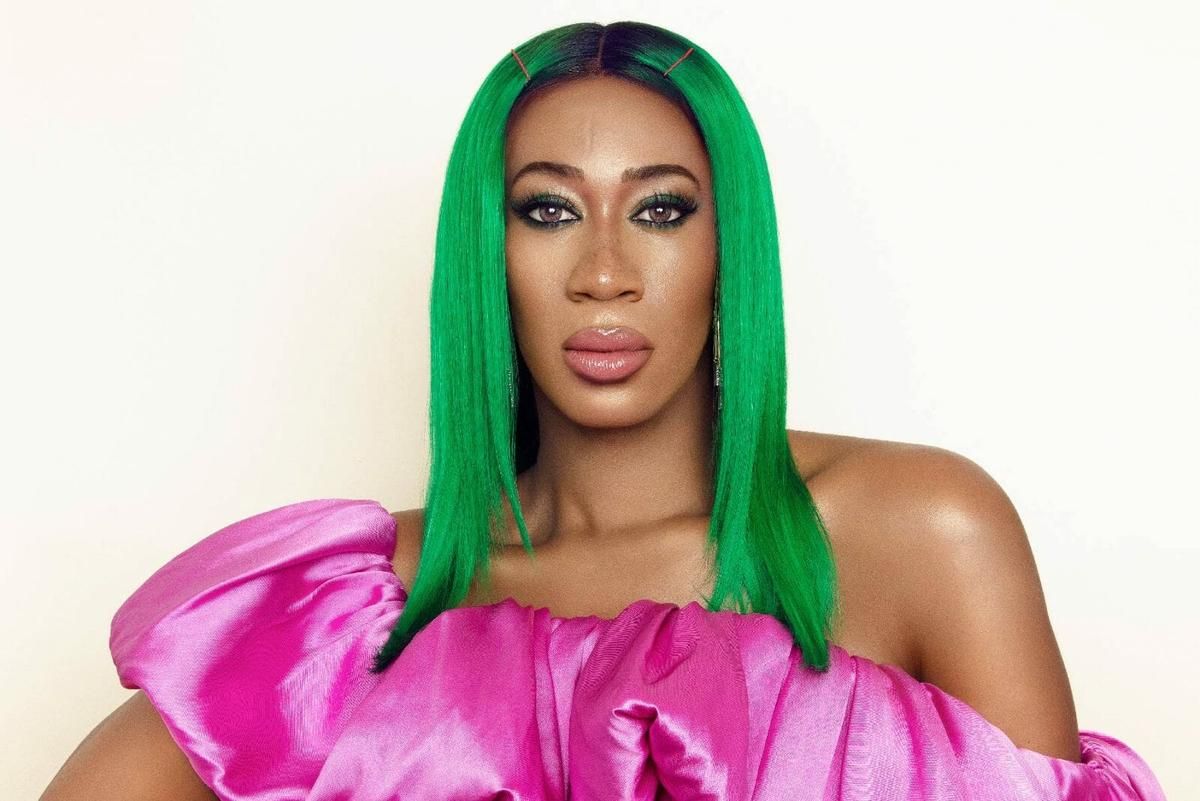 The YouTube sensation turned pop artist is known around the world for her unforgettable stage performances and one of a kind music videos.

Her appearances include BBC's The Lilly Allen Show, MTV & MTV News, the GLAAD Media Awards with features on The Huffington Post, MTV.com, OUT.com, Shondaland.com, and Perezhilton.com.