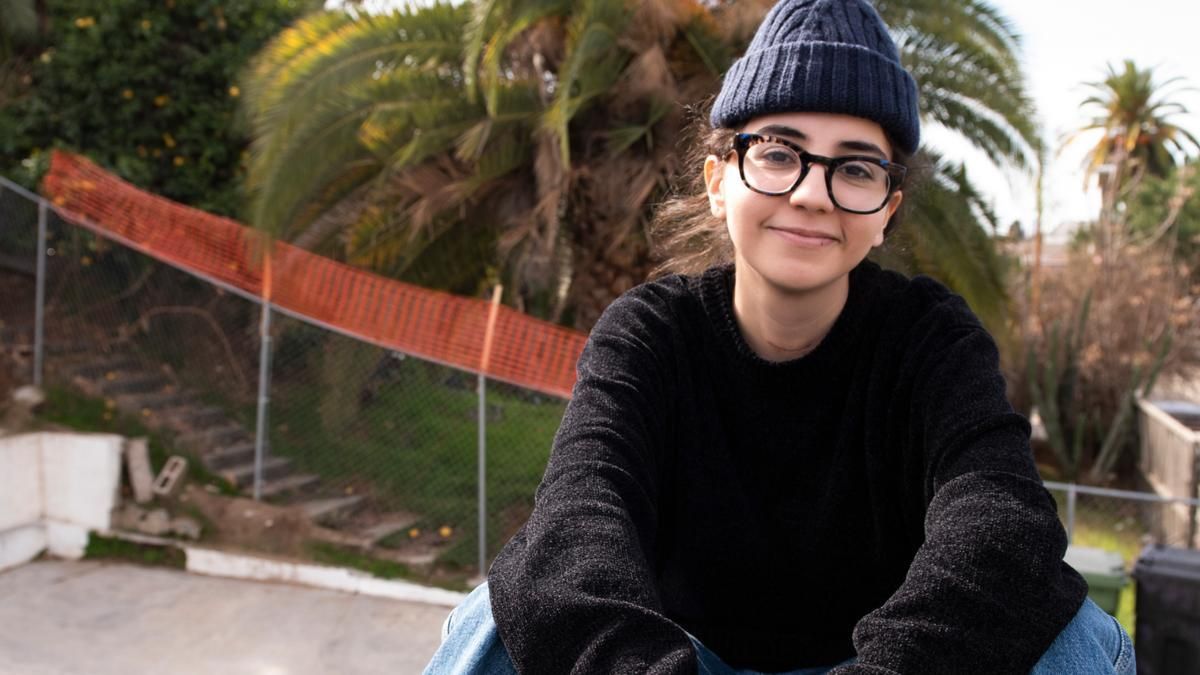 SoCal vocalist, producer, and multi-instrumentalist St. Panther, who has solidified herself as an artist to watch, graces the Chicago Pride Fest stage on Saturday, October 2.

St. Panther is the stage name of 26-year-old Daniela Bojorges-Giraldo, who refers to herself as “a nerdy-looking hip-hop artist.”

Her debut 6-track project “These Days” has been met with critical acclaim.

The Los Angeles Times highlighted her as a “lightning-bolt talent” and Nylon joined in, adding she's an “artist you're definitely going to want to keep your eye on.”

The Irvine, CA native has also landed herself on some of today's most popular TV soundtracks, namely single “Infrastructure” on season 4 of HBO's Insecure and first season of Genera+ion on HBO Max, and “Playa” on season 5 of HBO's Ballers.