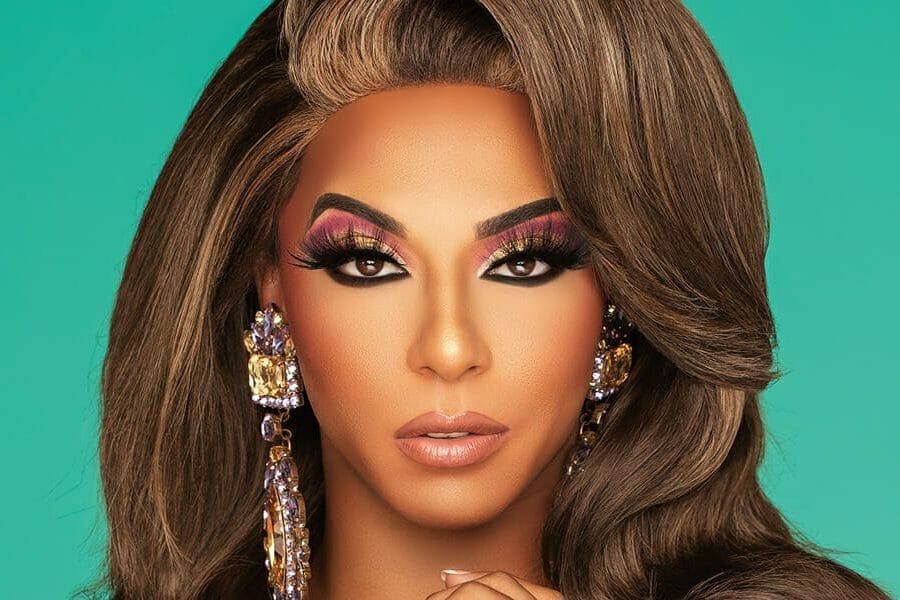 Shangela, best recognized as the only contestant to compete on three separate seasons of the Emmy-award winning reality series Rupaul's Drag Race (seasons 2, 3 and All Stars 3), graces the Chicago Pride Fest stage on Saturday, October 2.

Shangela has been performing for over a decade and she's performed at a lot of Pride celebrations.

“We have to remember that Pride was built out of protest because of the inequalities that the LGBTQ+ community faced,” Shangela said prior to performing at NYC Pride in 2019. “It's important for us to have a voice, and use our voice, and say it out loud and be proud.”

As an actor, Shangela has guest starred on network television shows like 2 Broke Girls, Glee, Bones, The Mentalist, X-Files, and more. She has appeared in films including Hurricane Bianca (2016), Kiss Me, Kill Me (2015), Hurricane Bianca 2, and A Star Is Born with Lady Gaga and Bradley Cooper.

Shangela performs the North Stage at 2:30 p.m. on Saturday, October 2..