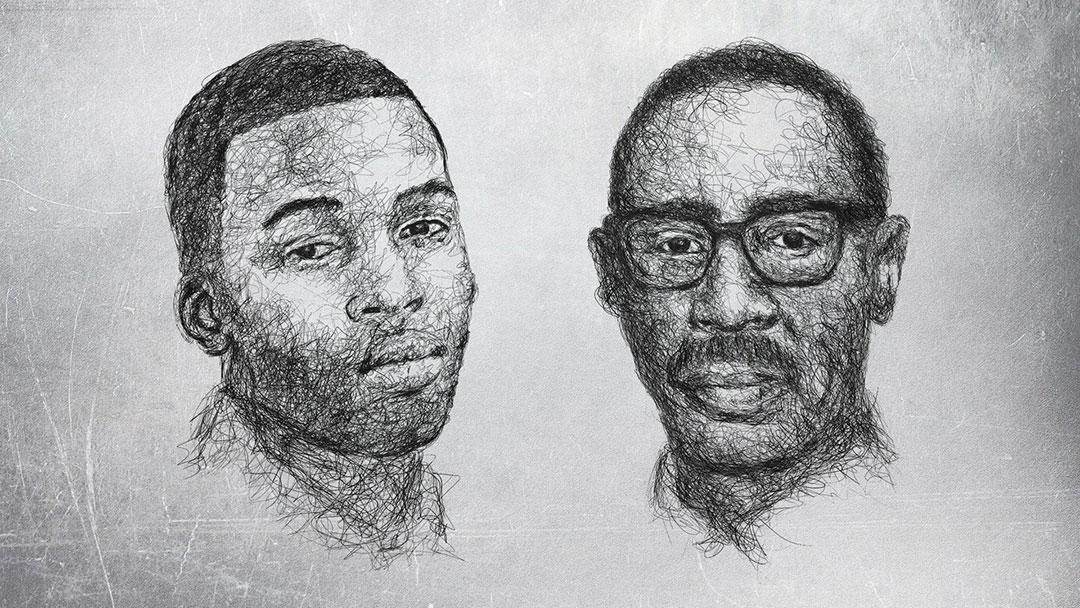 In 2017 and 2019 respectively, Gemmel “Juelz” Moore and Timothy “Tim” Dean, two gay black men, both died of a meth overdose at the now-infamous Laurel Street apartment of businessman Ed Buck, a once influential political donor and LGBTQ activist, now convicted for their deaths and related crimes. The deaths sent shockwaves through LA’s queer community and the rest of the country. The ensuing media circus cooked up a sordid concoction of sex, drugs, race and politics, but glossed over the in-depth stories of who Gemmel and Tim truly were. This meticulously researched documentary traces Gemmel and Tim’s parallel walks of life through the eyes of their extended families: memories, correspondence, things they did and didn’t share with each other, and the reasons that led them to their tragic fate. The intimate recollections provide an outlet for the grief and loss for their surviving friends. The film investigates the heinous details of the crimes, tracing the efforts of advocates to keep the story in the headlines and deliver overdue justice for Gemmel and Tim, humanizing the two men in the process.