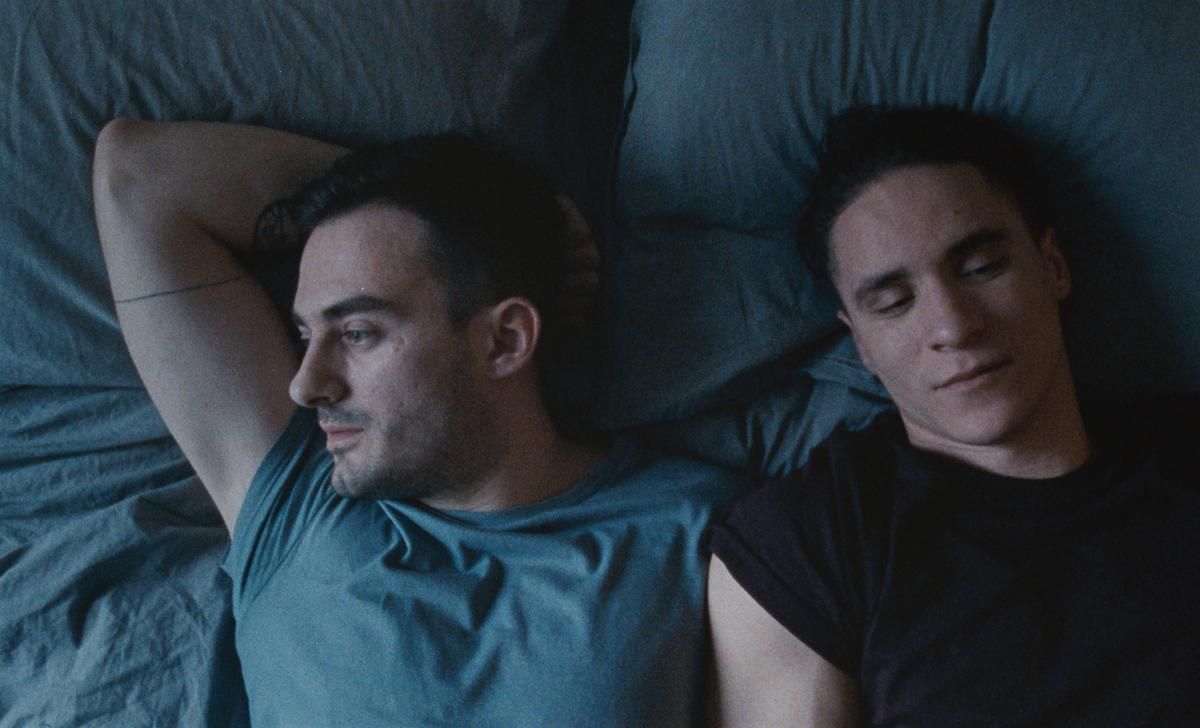 Planning to spend a romantic weekend with his long-distance boyfriend, Christi’s tender and sexy reunion with his lover is cut short when he is called in to handle a crisis at work. A member of the Bucharest police force, his unit is sent in to quell a protest at a local movie theater where a far-right group has interrupted the screening of a queer film. As tensions between the homophobic protesters and the audience mount, Christi, closeted to his fellow officers, begins to spiral out of control when he is spotted by a former fling in the crowd. A violent outburst threatens to expose Christi’s secret and forces him to confront the contradictions between his personal and professional life. Inspired by true events, POPPY FIELD “reveals aspects of the wider damage done by prejudice that are rarely seen on screen” (Eye for Film) and is a “worthy entry into the Romanian New Wave.”