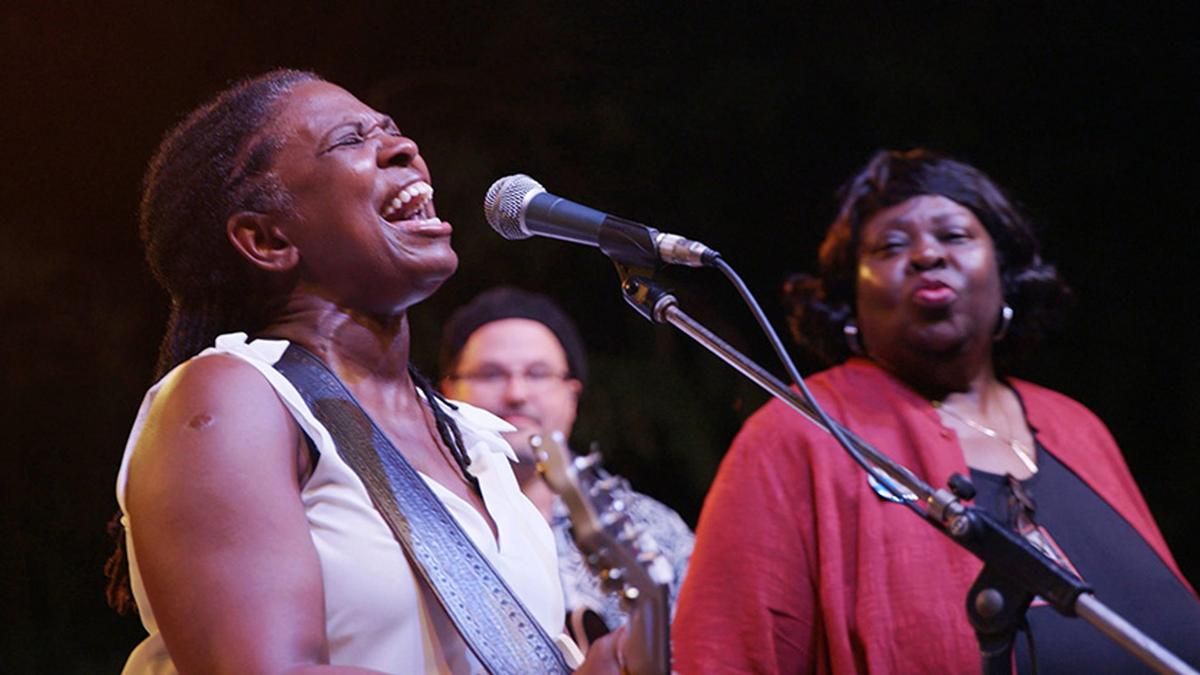 In the 1970s, there were a group of talented lesbian women who came independently to Nashville to pursue careers in country music. Most of them landed successful gigs in songwriting, penning tunes for some of the most acclaimed country stars like Johnny Cash, Willie Nelson, Garth Brooks, Reba McEntire, Tim McGraw and more. We follow their stories in the documentary INVISIBLE: GAY WOMEN IN SOUTHERN MUSIC as they navigate through a male-dominated and prejudiced industry, and embrace their evolvement into older age. One of the many powerful stories highlighted in the film centers on Dianne Davidson, who was a rising star in her early twenties when she served as a back-up singer for Linda Rondstadt. Davidson’s solo career came to a halt when she started writing about her relationships, and Parsell does a glorious job of showing her reclaiming her voice in her golden years.