Reeling 2021: The Journey of Monalisa 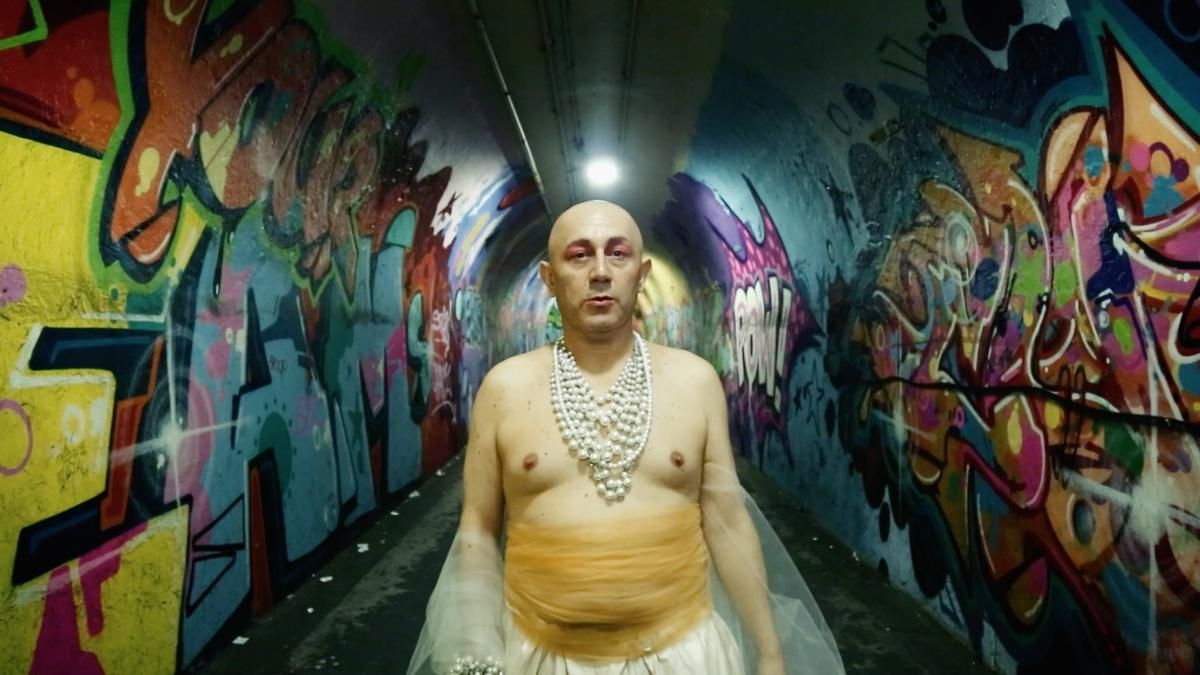 Seventeen years after they were last in contact, filmmaker Nicole Costa reaches out to her old college friend, Chilean director and playwright Ivan Ojeda, and discovers that they now identify as a gender-neutral two spirit and works as a sex worker on the streets of New York City. Nicole decides to follow their old friend, now known as Monalisa, in their tough new life as an illegal immigrant, filled with fleeting sexual encounters and drug addiction. What Nicole learns, however, is that throughout all of the danger and difficulty, Monalisa continues to write truthful, raw pieces about the reality of life and survival in New York.