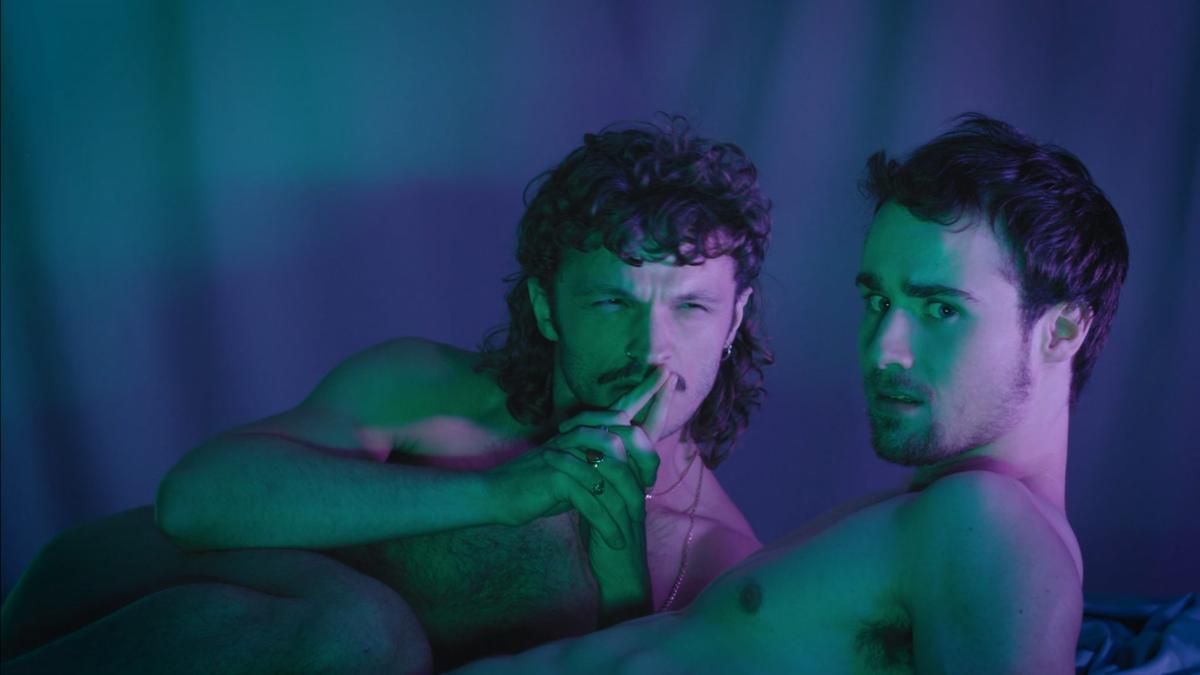 Award-winning writer/director Wes Hurley returns with this delightful and darkly comic hybrid: a combination of camp, drama and moving coming-of-age fable. This unlikely autobiographical fantasia uses magical realism and plenty of humor to tell Hurley’s life story through the whimsical filter of childhood memory and wonder. Growing up in the Soviet Union, the closeted, sensitive “Potato” finds his only solace in American TV sitcoms. When his mother Lena becomes the mail order bride of a suitor in America, the two immigrate into a host of new adventures. For the teenage Potato, this means exploring his gay sexuality in a series of illicit trysts; for his mother it means coming to terms with her conservative new husband (who has a big secret of his own). The cast includes gay audience favorites Jonathan Bennett (MEAN GIRLS) as a fey Jesus Christ, Lea DeLaria as Potato’s bombastic grandmother, and Dan Lauria (THE WONDER YEARS) as Lena’s secretive husband. Based on Hurley’s short doc LITTLE POTATO (which screened at over 200 festivals, winning 27 awards in the process including an Oscar-qualifying Jury Prize at SXSW).