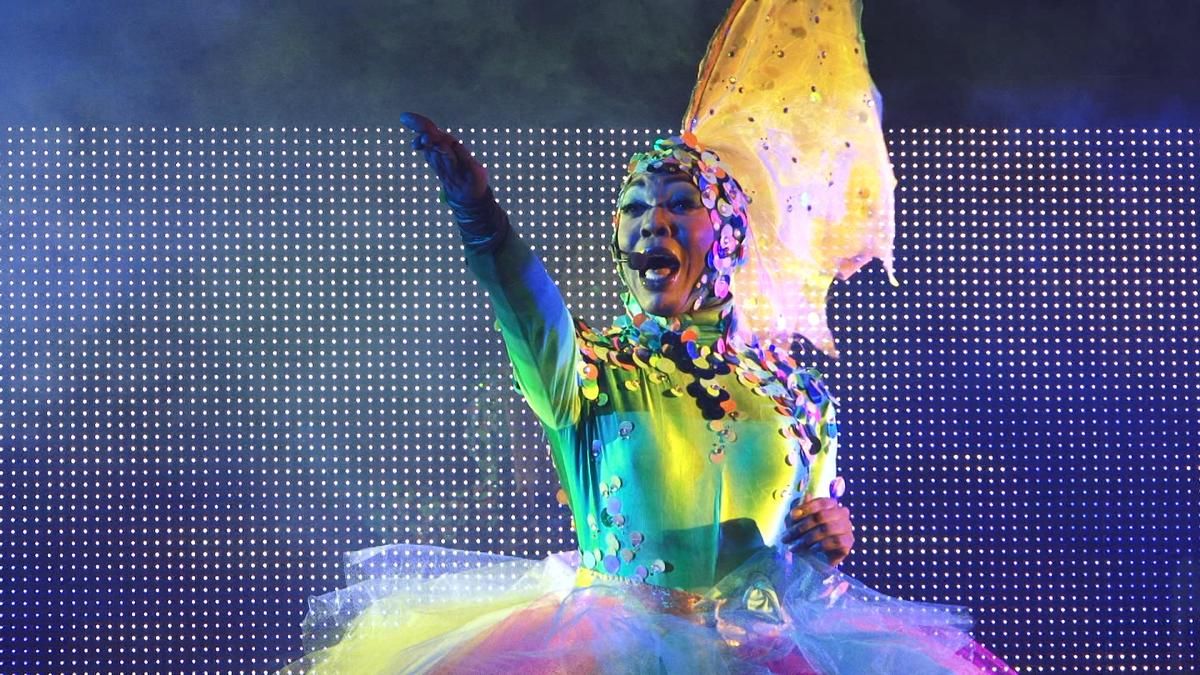 Most fans of RUPAUL’S DRAG RACE know that the show’s first ever winner is BeBe Zahara Benet, but much less is known about Marshall Ngwa, the creative talent who brings BeBe to life. All that changes with Emily Branham’s film which spans 15 years in the life of her dynamic subject, starting before he became famous. Beginning with Benet’s struggles in the deeply homophobic Cameroon of his youth to tentative first steps on the drag queen stage in Minneapolis after immigrating to America and culminating in BeBe’s crowning as the first RuPaul drag champion, this intimate backstage look reveals that success didn’t automatically breed success. Discrimination and conflicting cultural expectations from the entertainment industry and audiences added new challenges to be faced down. Being BeBe has done just that, overcoming all obstacles to become one of the leading artists celebrating Black Queer Excellence today.