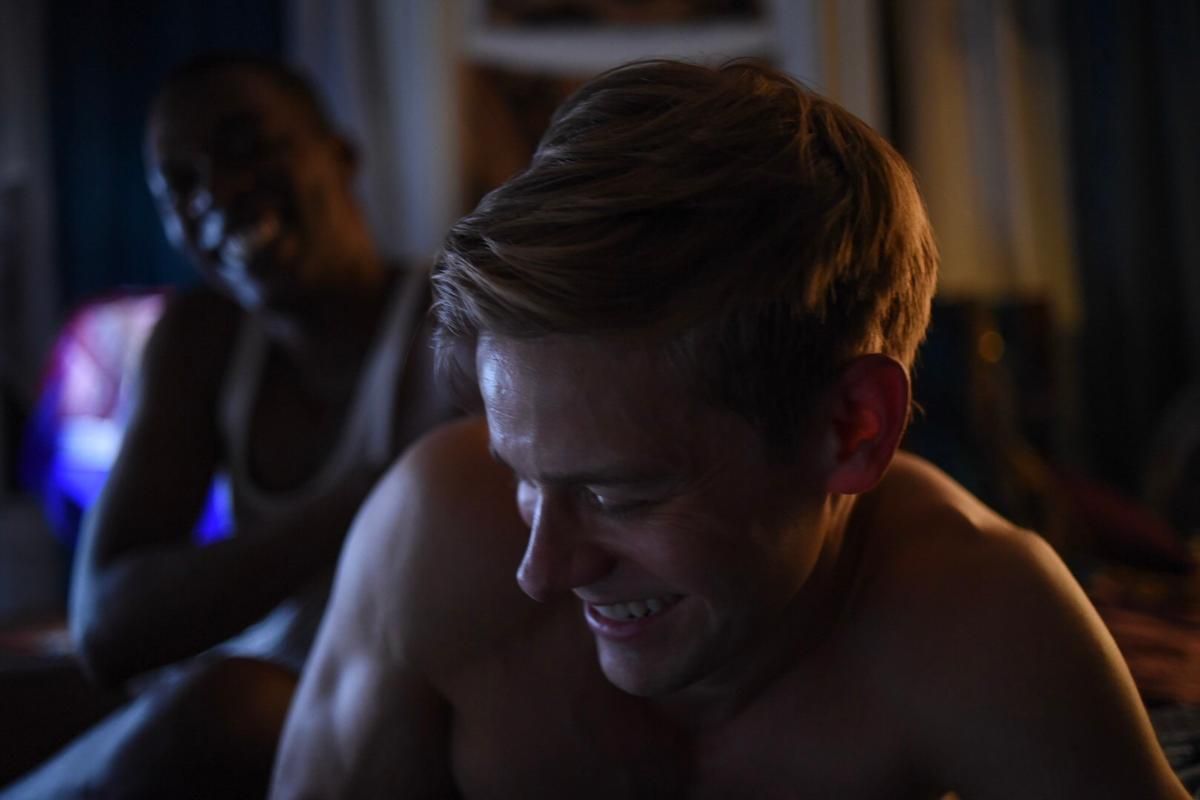 One’s fears can become fuel for erotic fantasies or the stuff of nightmares. This mixture of thrillers, horror, and offbeat comedy all speak to the intensity of human emotions surrounding love, sex, death, and family ties. In THE HUNTER a first date quickly takes startling turns on a hot summer night in 1985 Greenwich Village. In GRIFFICA a man suspects his boyfriend is actually a demon. In FEMME FOLLE fantasy and reality begin to blur when a heartbroken girl is pursued by a domineering female photographer. On the anniversary of his mother’s mysterious death, a young man brings his new boyfriend home to meet his reclusive father in FAMILY HISTORY. In 75 CENTS a late-night encounter on a midnight bus turns into something more intimate. And a queer stylized melodrama about death and repression in the family unfurls in MEMENTO MORI.