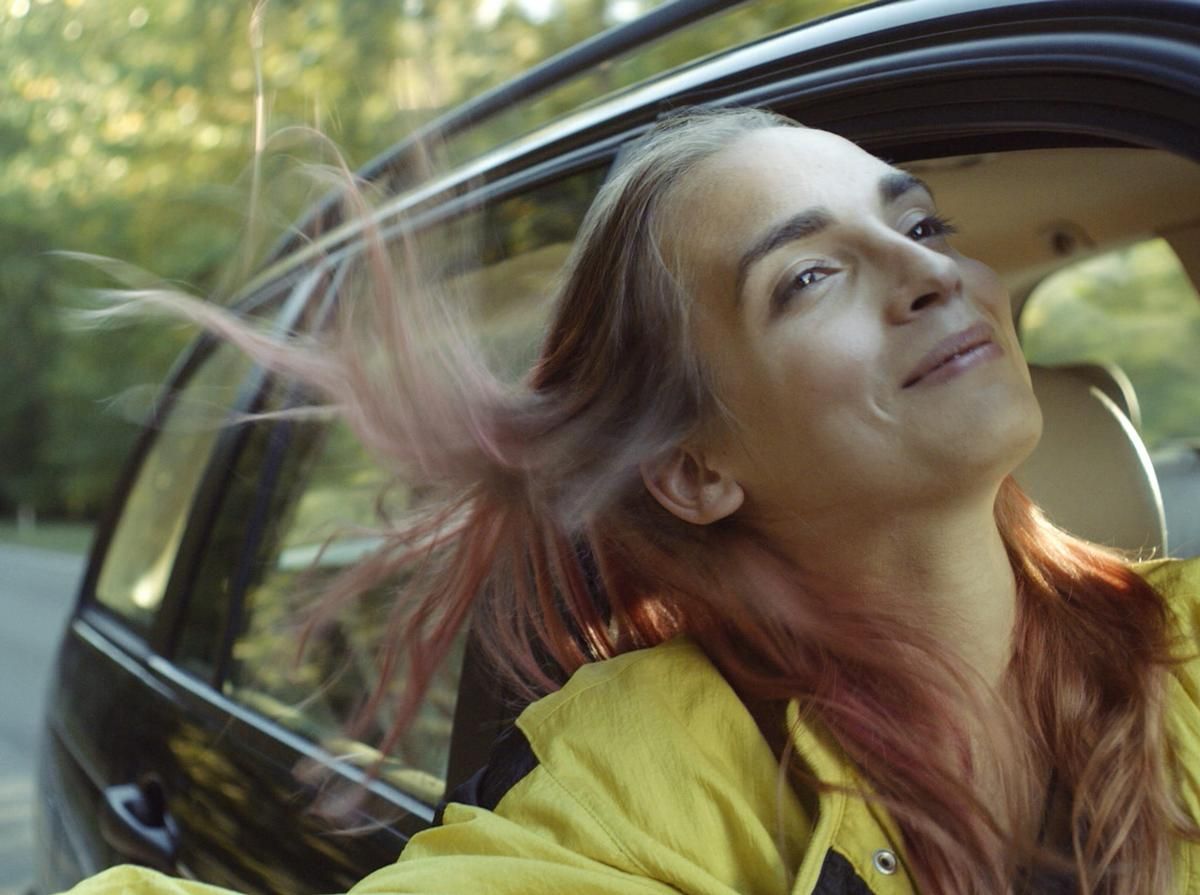 Just when Lola, an 18-year-old transgender woman, learns she is finally able to have surgery, her mother— who was going to financially support her— passes away. Fulfilling her mother’s last wishes, Lola and her estranged father take a roadtrip all the way to the Belgian seaside to scatter her ashes. Along the way, tensions rise as Lola recollects memories from her childhood and confronts her father about their broken relationship. They realize the outcome of the journey may not be the one they were both expecting. Rising trans actress Mya Bollaers delivers an electrifying performance as Lola, garnering her widespread acclaim and a nomination for the Margritte Award—the first openly transgender person to receive this recognition.