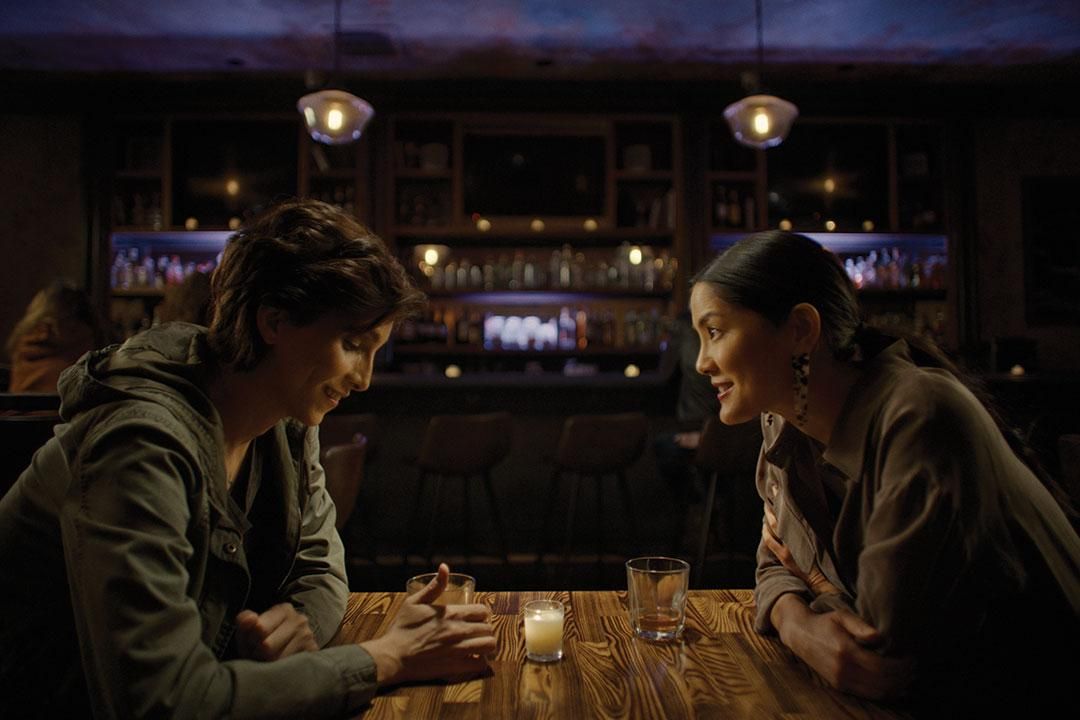 SEE YOU THEN tells a story about honesty, broken relationships, and choices and does so with ease, allowing the audience to listen to what Kris and Naomi are saying to each other, and even more importantly, what they are not saying. Trans filmmaker Mari Walker’s directorial debut tells the tale of two people who used to be in love and have since moved on, leading two very different lives. Naomi, once an artist and activist, is now a mother of two stuck in a marriage of convenience. Since abruptly leaving Naomi a decade ago, Kris has transitioned and is now adjusting to life as a woman. Through a series of long walks and long conversations, the two catch each other up, leading to more and more intimate conversations and ultimately to a shocking revelation for the two women. SEE YOU THEN focuses on the universal truth that no matter how much you change, a part of you will always remain the same.