Reeling 2021: Marry Me However 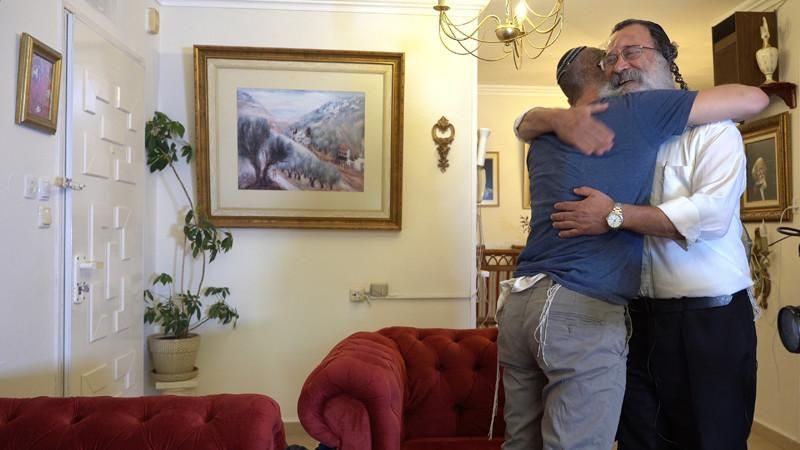 Directed by Mordechai Vardi, MARRY ME HOWEVER covers the stories of several Orthodox Jewish LGBT men and women who, in order to comply with Torah law and retain the respect of their religious community, have hidden their sexuality and entered in heterosexual relationships to have children and live in heteronormative families. After divorcing their partners, these men and women are forced to reckon with the conflicted feelings that they have repressed for so many years, as well as the damage done to their spouses who, in some cases, had to protect their secret and live in the closet with them. From faith, to family, to societal expectations, they are forced to expose themselves to a new world after coming out.