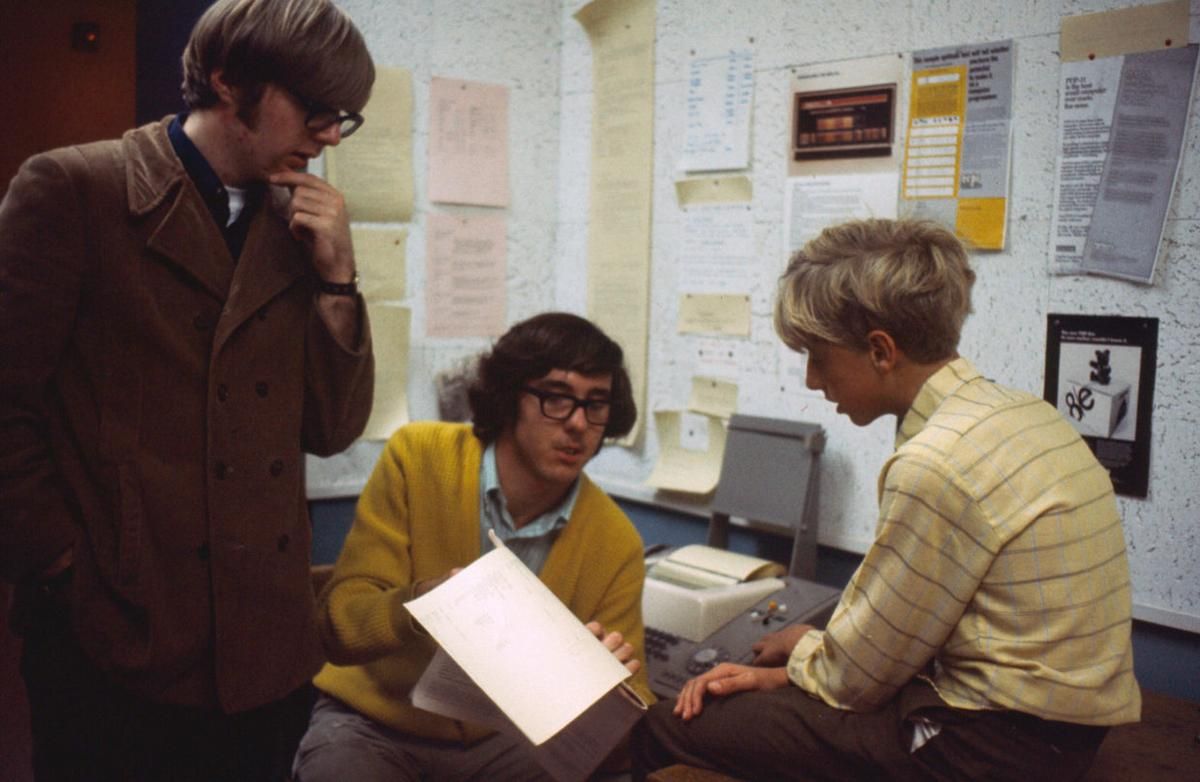 Ric Weiland’s life and legacy can be measured in incredible milestones. One of the first employees at Microsoft, he helped to organize their early successes. Out and proud since the 70s, Ric was a champion of LGBTQ causes and he channeled his enormous wealth into his community. During his life he donated more than 20 million dollars to non-profit organizations and 170 million after his death. Painful losses during the AIDS epidemic tempered his party boy social life and, like many of his friends, he was diagnosed with HIV. As his fortune and influence grew, Ric seemed to slip further into self-doubt and depression, leading to tragic consequences. Today, it’s difficult to overestimate the impact Ric had on technology, gay rights, and HIV/AIDS funding…and the list goes on. One of the great philanthropists in American history, Ric is an unsung hero to the queer community as this film remarkably demonstrates. Interview subjects include Bill Gates. Narrated by Zachary Quinto and produced by Fenton Bailey and Randy Barbato (THE EYES OF TAMMY FAYE, RUPAUL’S DRAG RACE).