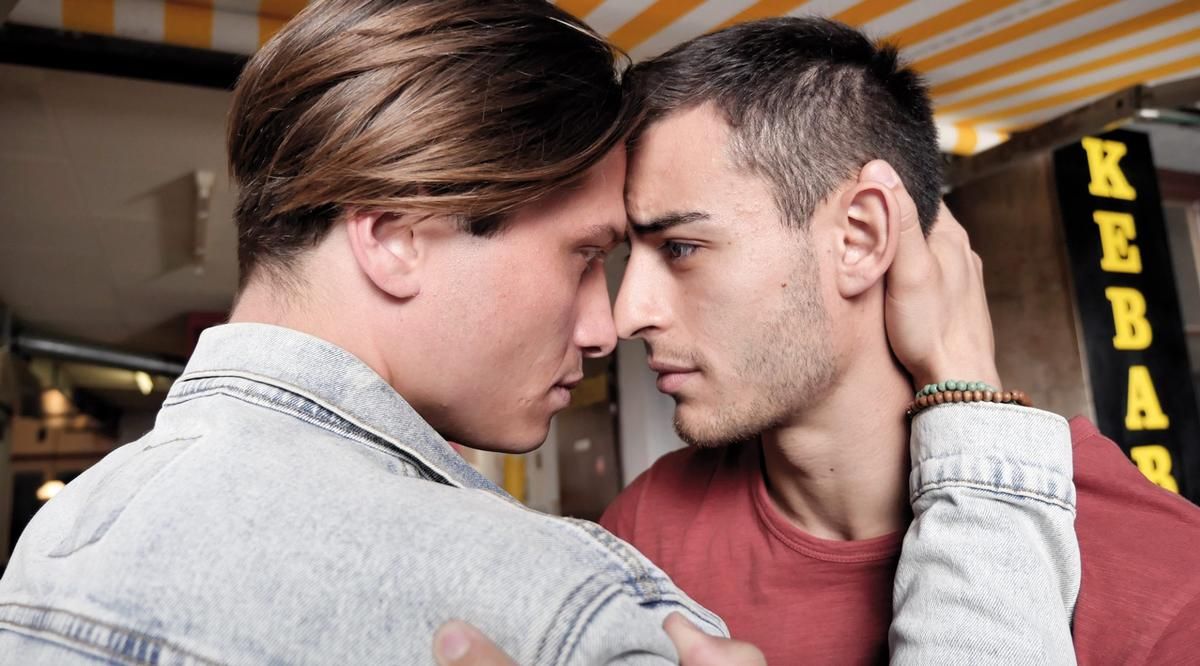 Nineteen year-old Beyto has a bright future as both a valued member of the swim team and a motivated apprentice in his parents’ store. But when the handsome, hunky Turkish immigrant falls for Mike, his cocky, openly gay coach, his ideal world collapses. Shocked and ashamed at his declaration of love for Mike and determined to preserve tradition and family honor, Beyto’s parents lure their son to their home village with plans to marry him to his childhood friend, the lovely but clueless Seher. Seher is dazzled by the prospect of marriage to Beyto and at the idea of getting out of the tiny village and avoiding the dead-end fate of the other teenage girls around her. Suddenly, the conscience-stricken Beyto finds himself at the center of an unwanted love triangle. How to find his way back to Mike without robbing Seher of her dreams? Subtle, sensual and full of summer warmth, Gsell’s film tells the love story of three young people determined to step outside the hand that life has dealt them.