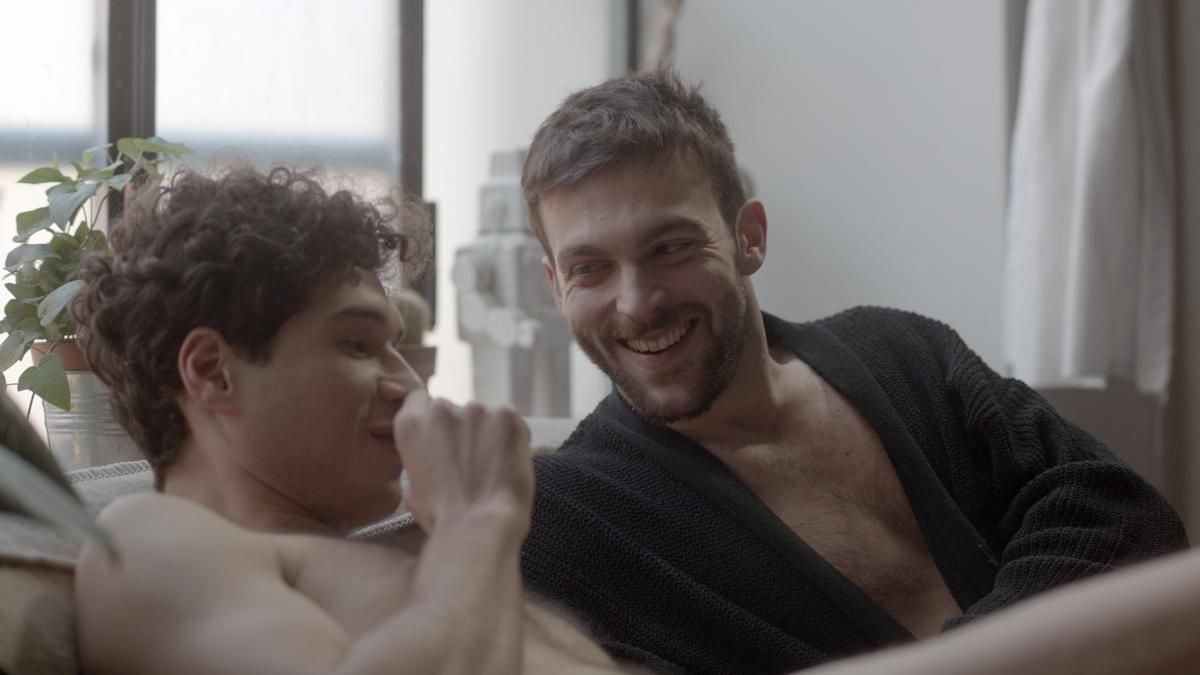 Antonio is a 30 year-old man whose entire life orbits around his husband Lorenzo, whom he depends on both emotionally and economically. When Lorenzo suddenly announces that he wants out of the marriage, Antonio is devastated. He not only has to find a new place to live, but a way to make a living and, most importantly, a new purpose in life. Denis, a world weary sexual free spirit, takes pity on Antonio when he shows up to lease a room in his large apartment, giving him a break on the rent and arranging with his baker friend Luca to take on his new friend as an apprentice. Antonio’s passion for baking pastry is soon matched by his sudden passion for an array of male lovers. Slowly, Antonio begins to make a life for himself, learning that Lorenzo, in leaving him behind, actually opened up a path toward a future that is delightful and “deliziosa.” This warm-hearted dramedy, filled with a parade of delectable Italian men and mouth-watering baked treats, will leave audiences exclaiming, “Brava!”