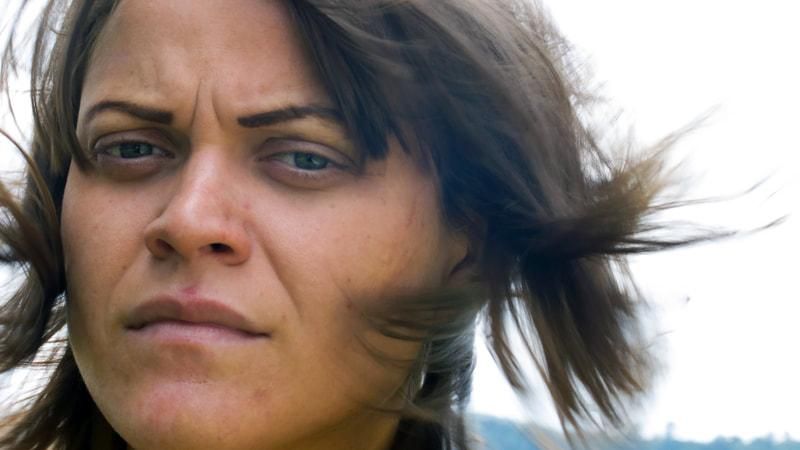 After the inconclusive death of his young niece, filmmaker Angelo Madsen Minax returns to his rural Michigan hometown prepared to make a film about a broken criminal justice system. Instead, he pivots to excavate the depths of generational addiction, Christian fervor, and trans embodiment. Like the relentless Michigan seasons, the meaning of family shifts, as Madsen, his sister, and his parents strive tirelessly to accept each other. Utilizing home movies and current interviews to lay out their history, the film explores the thin line between truth and fiction that runs through every family. The filmmaker’s transition is unflinchingly explored as questions of traditional masculinity and familial responsibility are touched upon. Filmmaker Angelo Madsen Minax’s film is a visual rumination on the understated relationships between mothers and children, truths and myths, losses and gains.