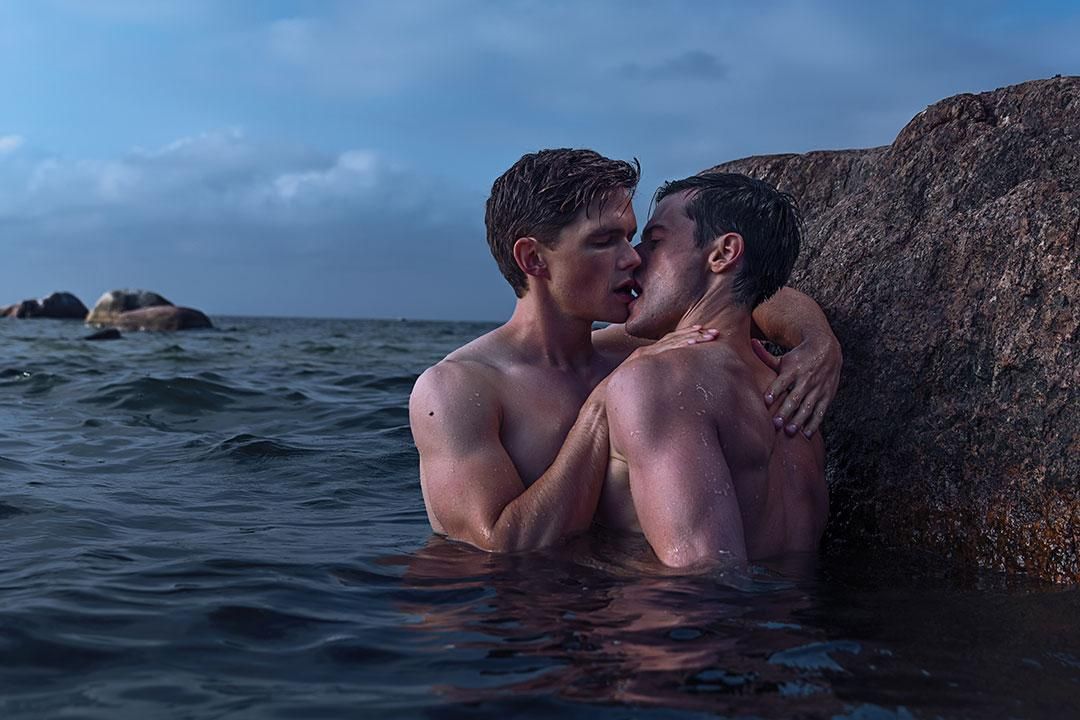 An epic story of forbidden queer love, FIREBIRD opens during the Cold War on a Soviet Air Force base in Soviet-occupied Estonia in 1977. Private Sergey (Tom Prior, THE THEORY OF EVERYTHING) is counting the days until his military service ends. The only thing keeping his spirits up is when he gets to see his good friend Luisa (Diana Pozharskaya), the secretary to the base commander. But everything changes when Roman (Oleg Zagorodnii), a dashing young fighter pilot, arrives at the base and takes his breath away. Soon, it’s obvious that Roman has noticed Sergey as well. Driven by curiosity, Sergey and Roman navigate the precarious line between friendship and love, taking risks to be together despite the dangers of being watched by suspicious superiors. When a KGB investigation into the true nature of their relationship escalates, not only is Roman’s military career endangered, but the freedom of both men is at stake. Luisa unwittingly becomes part of the solution when she falls for Roman. Combining the thrilling sweep of TOP GUN with the romantic intimacy of BROKEBACK MOUNTAIN, this labor of love by first-time director Peeter Rebane and star Tom Prior, who also co-wrote and co-produced the film, is based on Sergey Fetisov’s memoir “The Story of Roman.”