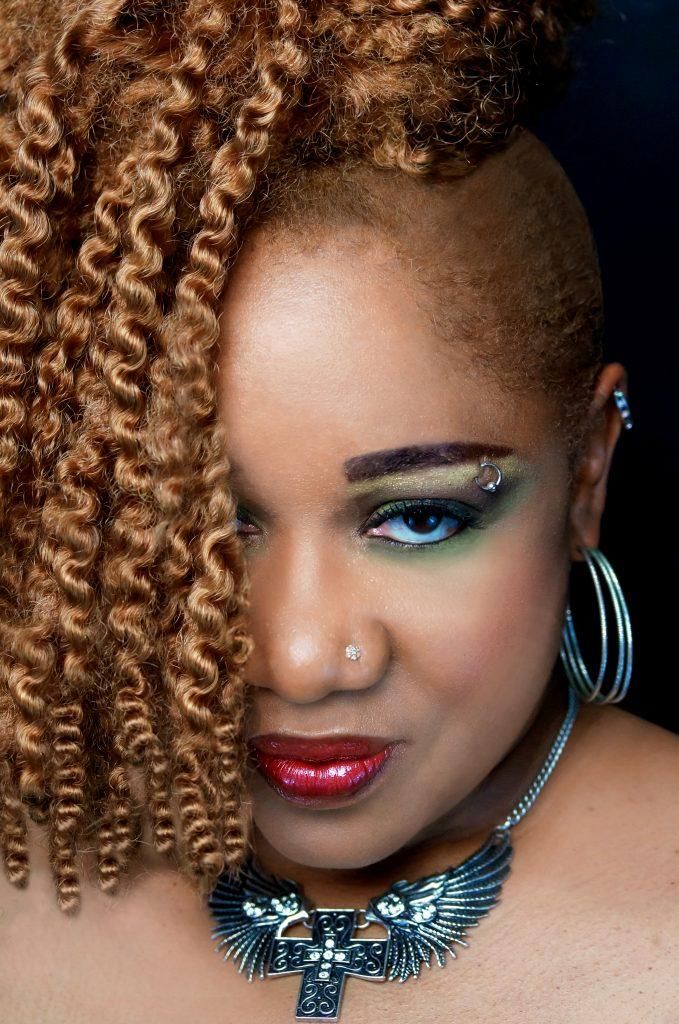 "I've always been endeared to Chicago because it reminds me so much of New York," Day told GoPride.com in 2017, before headlining Market Days. "When I think of Chicago, I think of the birth of House Music, Frankie Knuckles, the Warehouse after which house music is named, and I think of the fun that I have when I go to the Chosen Few festival with the legendary Terry Hunter. I had a chance to live in Chicago for a couple of months when I was touring with 'The Wiz' revival with Stephanie Mills and some of the other original cast members. I loved it and hated to leave. Winter was brutal, but worth it."