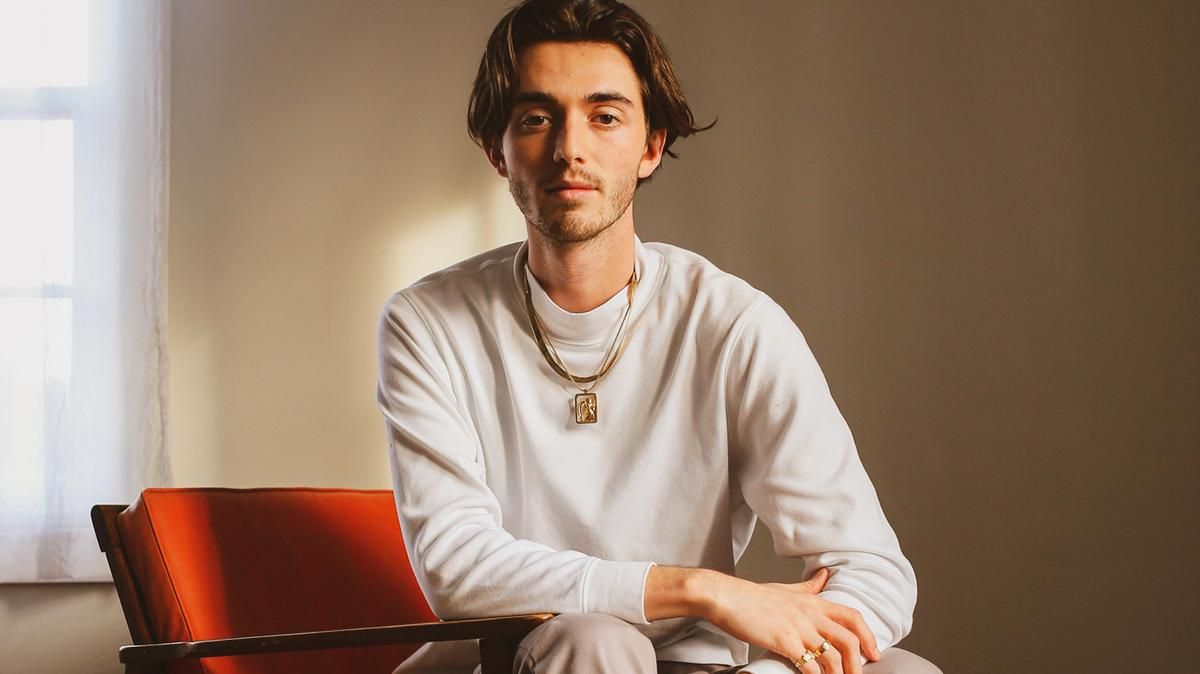 Out singer/songwriter Greyson Chance graces the Market Days stage on Saturday, Aug. 7. as the annual street festival returns in 2021.

Chance, 23, first garnered attention online at the age of 12 with his super-viral cover of Lady Gaga's iconic 2009 track "Paparazzi” before breaking through with his 2011 debut, “Hold on ‘Til the Night”, which hit number 29 on the Billboard 200.

“When I look back at that period of my life, it’s so blurry because it all happened so quickly. I had never even flown on a plane before — my first plane ride was flying from Oklahoma City to Los Angeles to be on the [Ellen DeGeneres] show,” Chance said. “And to now think about where I’ve come, 11 years later, it invokes a lot of emotions.”
https://pridesource.com/article/the-unleashing-of-greyson-chance-out-artist-talks-sexy-new-music-touring-and-his-pandemic-romance/

After a two-year pause from releasing any major projects, Chance returned with the follow-up to his 2019 studio album Portraits — his latest, eight-track EP Trophies.

Chance will perform Market Days as part of his Trophies World Tour, which started in his hometown at Oklahoma City’s Pride Festival. Prior to Market Days, Chance will also be performing on Wednesday, Aug. 4 at Chicago’s Lincoln Hall.